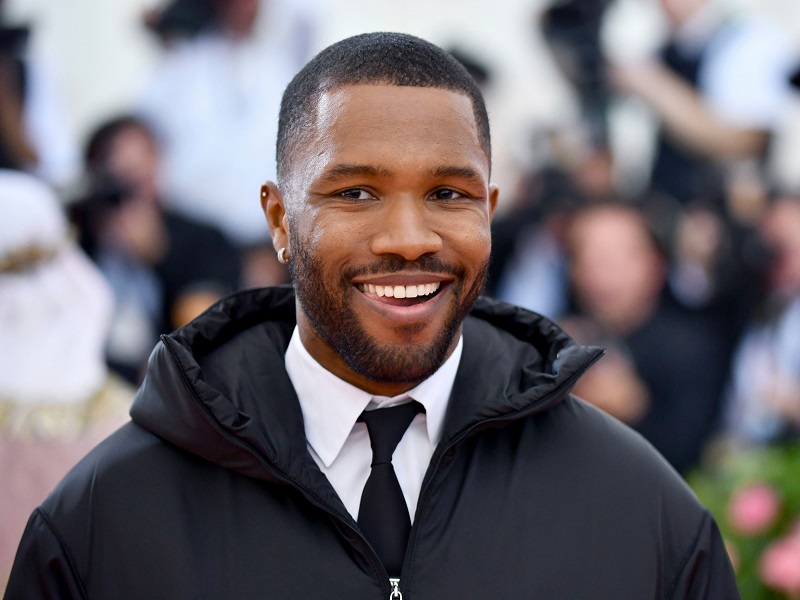 Coachella 2023 is a long way off, but the festival already knows its headliner, Frank Ocean. The ever-elusive singer was named headliner by Paul Tollett, CEO of AEG’s Goldenvoice, who organizes the festival for the Los Angeles Times.

Frank Ocean was supposed to take the stage in the 2020 edition, with Travis Scott and more, however it was canceled due to the COVID-19 pandemic.

Right now, it’s the Wild West, ”Tollett said. “I’m trying to be as fair to the artists and fans as possible to make sure they eventually get to see everyone we talk about.”

With that announcement, Frank fans will now turn their heads to any hint of new music in the future.

Forced to also take a hiatus in 2021, Coachella revealed its dates for 2022. In a tweet, Coachella announced its return to the desert for the weekends of April 15-17 and April 22-24.