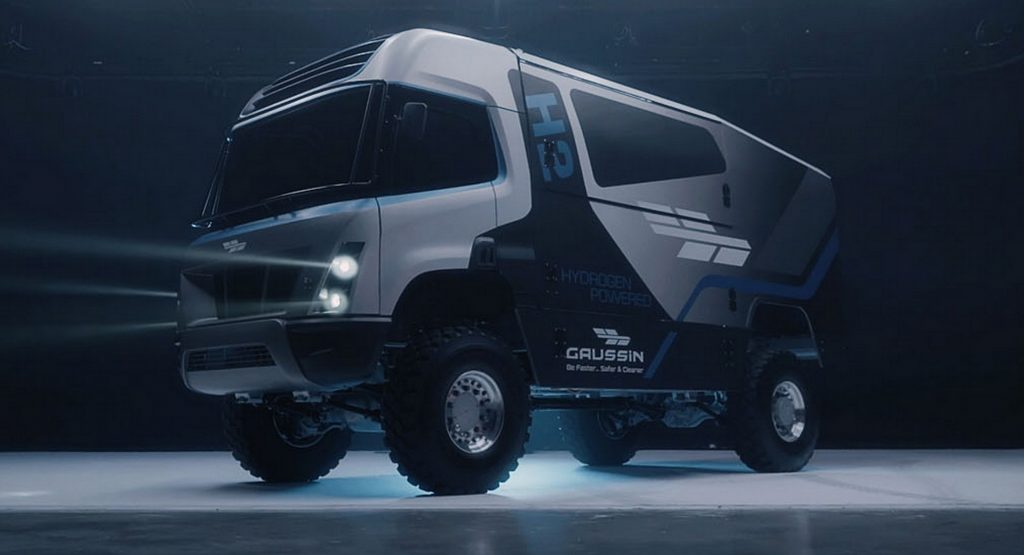 Gaussin today revealed the H2 Racing Truck, which he calls “the most powerful 100% electric and hydrogen racing truck ever built”.

Designed to compete in the World Rally-Raid Championship, 2022 Dakar Rally he wants to be his first stop in Saudi Arabia. The truck is intended as a demonstration of the power and reliability of Gaussin’s hydrogen-electric motorization. The company says data collected during the 2022 Dakar Rally will be used to develop its range of road trucks, set to launch in 2022.

“New renewable energy technologies are available and mature and should help accelerate the energy transition,” said Christophe Gaussin, CEO of Gaussin. “For the Gaussin Group and its partners, this project, which has now become a reality, represents a technological achievement and the result of years of work and experience in zero-emission mobility”.

To know more: The “green” trucks designed by Pininfarina are arriving on a road near you 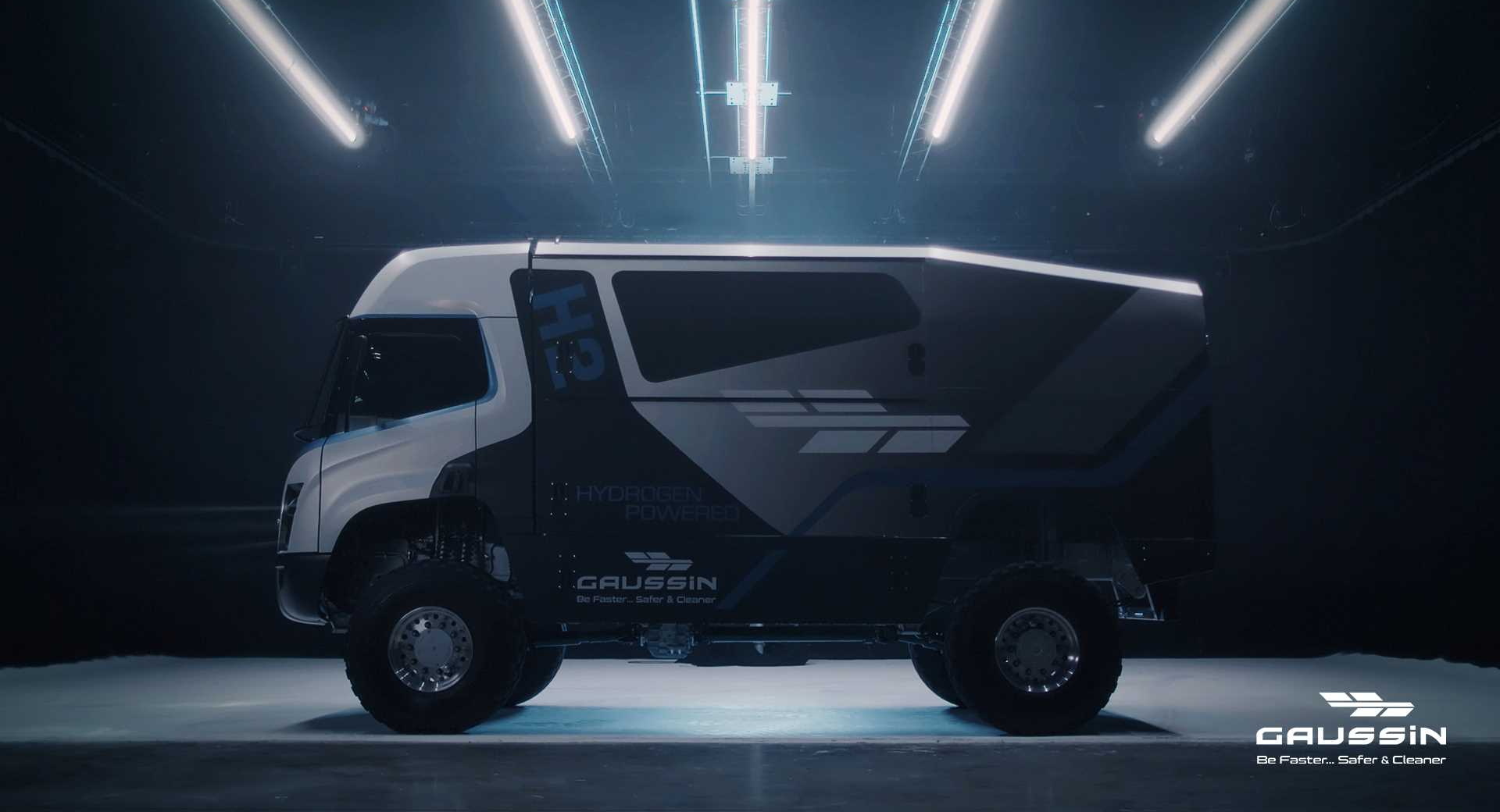 Based on what the company calls an ultralight chassis based on a modular electric vehicle platform of its own design, the H2 Racing Truck is powered by two motors that each produce 402 hp (408 PS / 300 kW). Its battery is the same size as the battery in a Volkswagen ID.4, at 82 kWh. Its batteries don’t have to be huge due to its hydrogen fuel cells, which are capable of carrying 80 kg (176 lb) of fuel.

Under racing conditions, traveling at speeds of up to 140 km / h (87 mph) – as the regulations dictate – Gaussin calculates that the truck will be able to travel up to 250 km (155 miles) between 20-minute charging stops. 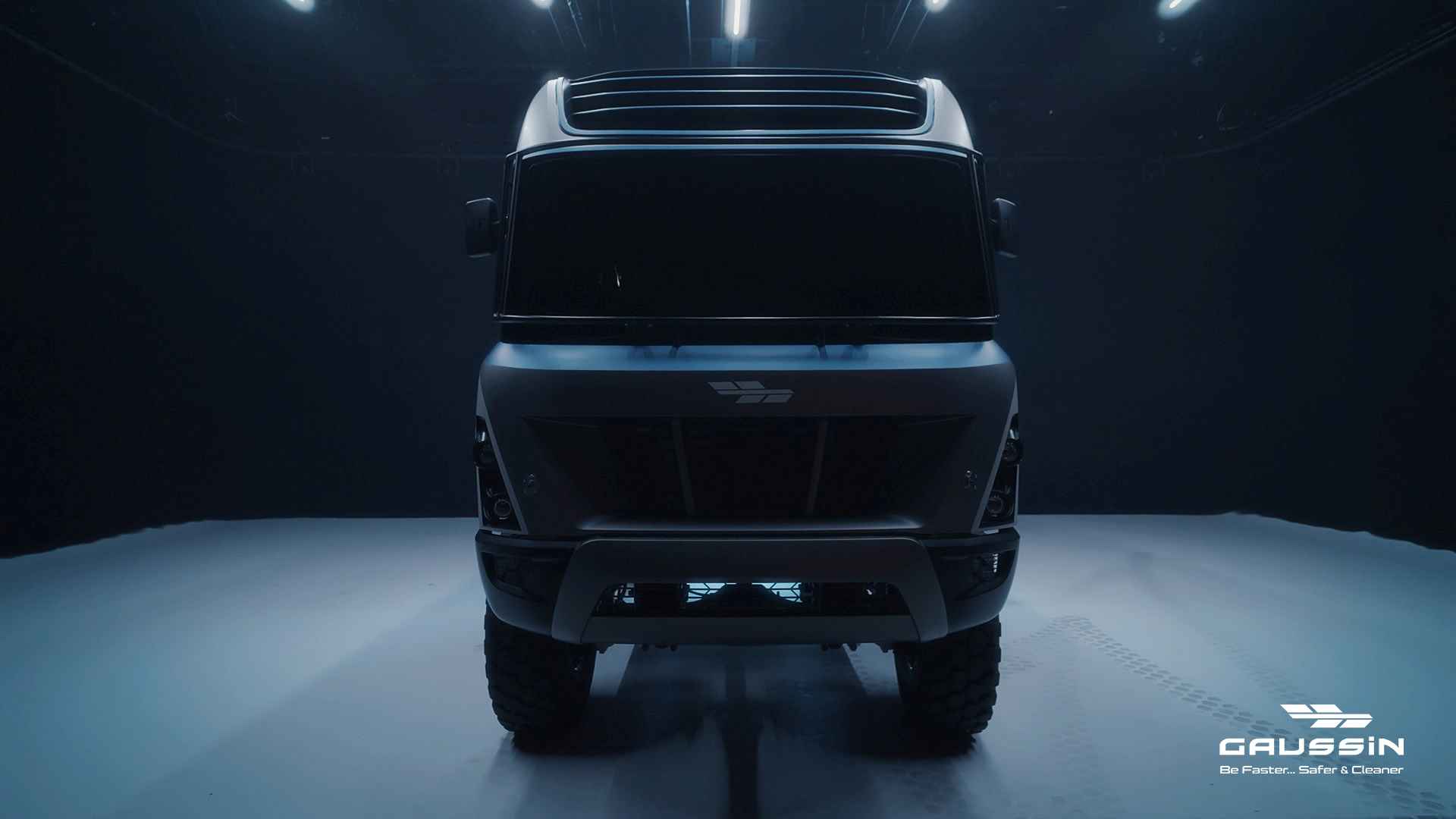 The H2 Racing Truck, like the production versions of the truck to follow, was designed by Pininfarina. The entire range is meant to look dramatic, exciting and to have a familiar resemblance.

“We are thrilled to see the first-born truck in operation, the result of the extraordinary collaboration with Gaussin,” said Silvio Pietro Angori, CEO of Pininfarina. “We have leveraged our long experience in designing sustainable and intelligent mobility combined with our ability to create unique user experiences to shape Gaussin’s entire range of zero-emission road vehicles.”

Trucks that aren’t meant for racing, meanwhile, will be offered in two trim levels. The long-distance truck is capable of traveling up to 800km (497 miles) on one charge, thanks to its hydrogen fuel cell that takes less than 20 minutes to fill. A battery-only short-range model can travel 400km (248 miles) on one charge and has a battery that can be swapped out in just three minutes.