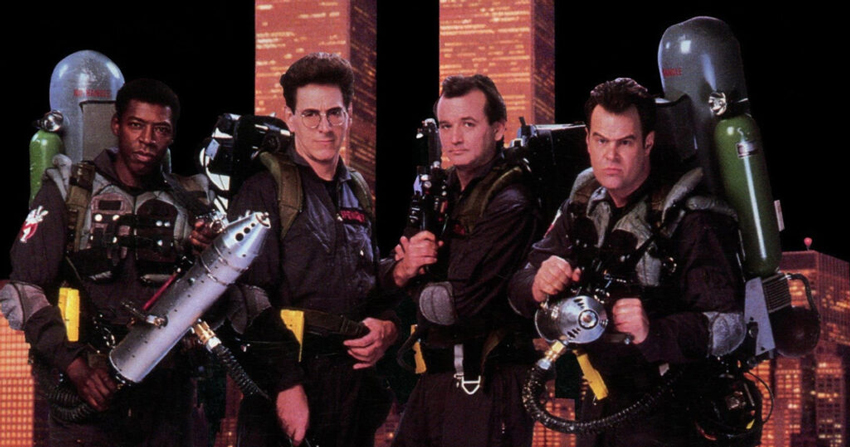 Ghostbusters: Afterlife hits theaters this Friday and is the first sequel we’ve gotten in over thirty-two years. And no, the 2016 version doesn’t count, as it wasn’t a continuation of the canon. Ghostbusters 2 (LOOK HERE – RIGHT HERE) came out five long years after the original and didn’t earn the same love from critics or the fan base, and even Bill Murray felt it was a disappointing experience. Ghostbusters 2 it is rather the entrance he shares with those who think it is garbage and those who announce it as a great continuation of the world that Aykroyd and Ramis created in 1984. Arrow In The Head think the latter and I’m here to show some love for this much maligned sequel to this episode of The black sheep!

The discovery of a huge river of ectoplasm and a resumption of ghostly activity allow the Ghostbusters staff to revive the activity.

Some previous episodes of The black sheep can be seen below. To see more, go to JoBlo Horror Video YouTube Channel, and sign up!