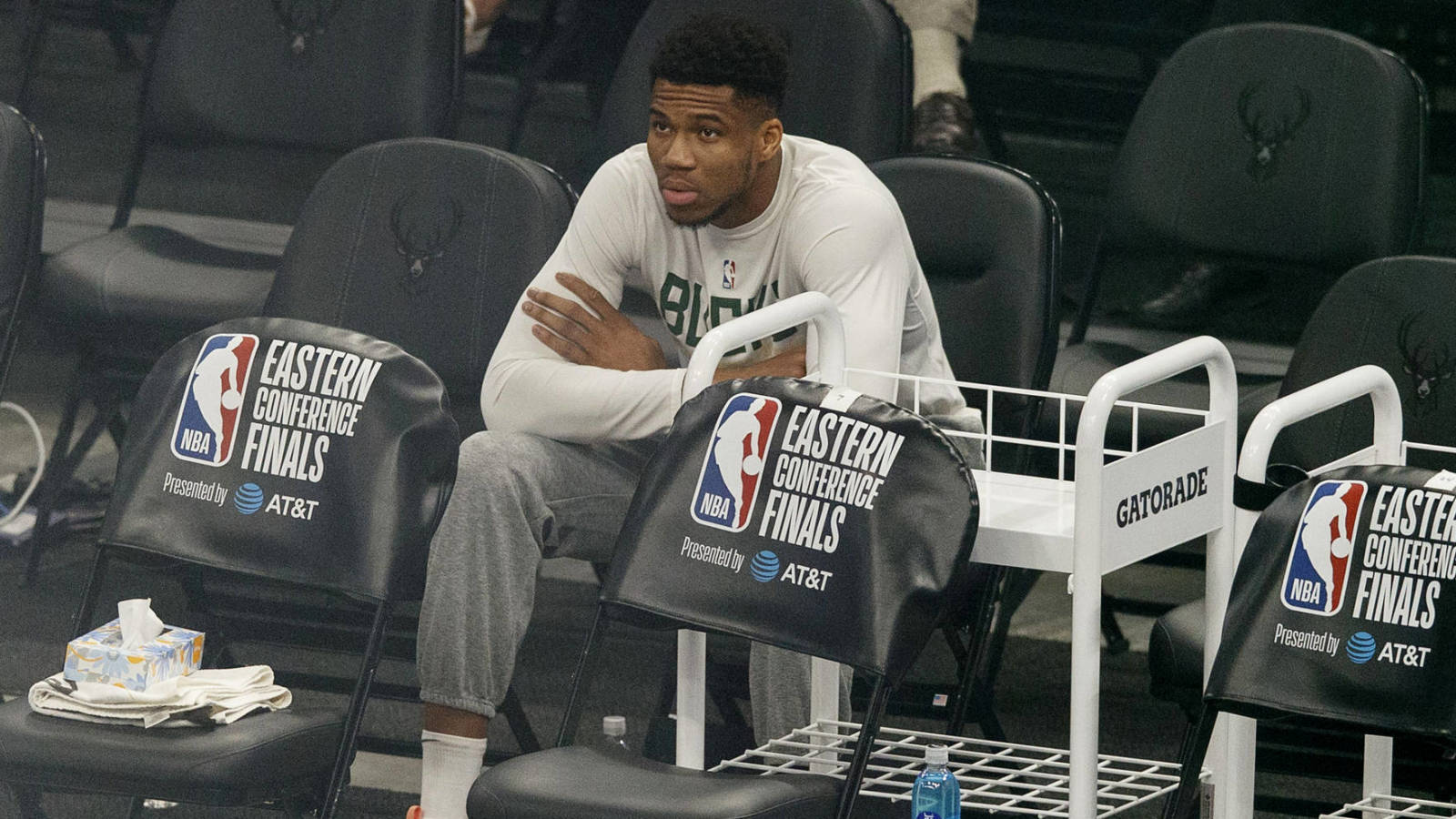 Milwaukee Bucks forward Giannis Antetokounmpo has been upgraded to questionable for Game 1 of the NBA Finals on Tuesday, according to the official NBA injury report, via ESPN.

Antetokounmpo was listed as “doubtful” late Monday despite Bucks coach Mike Budenholzer telling reporters Antetokounmpo “was able to do some work on the court separately from the team’s afternoon practice. “according to ESPN.

The star forward and two-time MVP missed the final two games of the Eastern Conference Finals against the Atlanta Hawks after he hyperextended his left knee in Game 4.

The Bucks visit Chris Paul and the Suns in Phoenix for Game 1. Kickoff is scheduled for 9:00 pm ET.