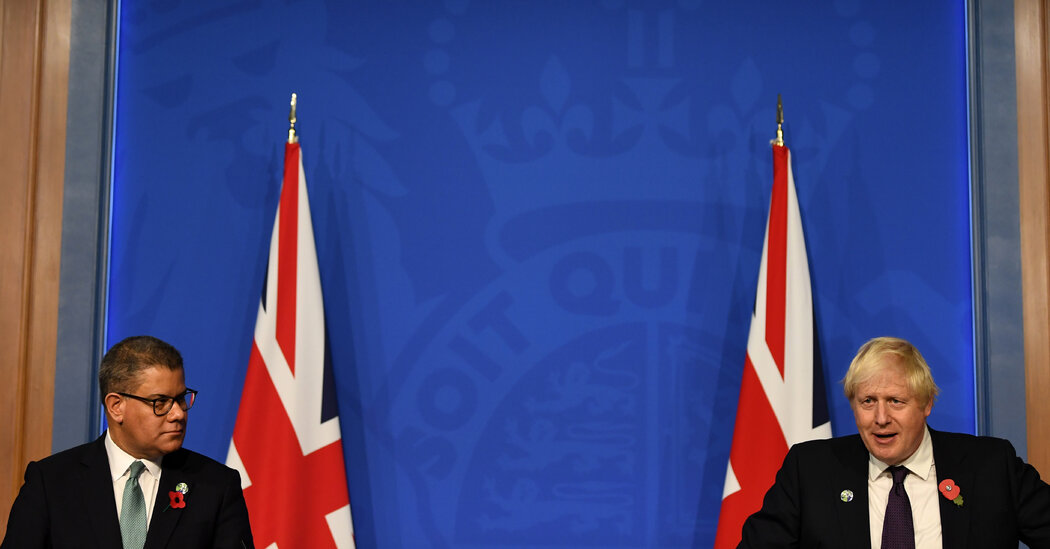 “Nearly 200 countries signed the Glasgow Climate Pact, marking a decisive change in the global approach to tackling climate emissions, setting a clear roadmap to limit the rise in global temperatures to 1.5 degrees and marking the beginning of the end for coal power. There is no question that Glasgow has rung the death knell for coal power. It’s a fantastic achievement, and it’s just one of many that emerge from COP26. Of course, my joy at this progress is tinged with disappointment. Those for whom climate change is already a matter of life and death, who can only stand by while their islands are submerged, their farmland turned to desert, their homes battered by storms, have demanded a high standard. of ambition for this summit. And while many of us were willing to go, it wasn’t true for everyone. And unfortunately this is the nature of diplomacy. We can lobby, we can coax, we can encourage, but we can’t force sovereign nations to do what they don’t want to do. “” For months, people have been asking me, some of you good people have been asking me, ‘Feel the weight of the world on your shoulders? ‘ And I can tell you there was a really tense hour when I felt the weight of the world on my shoulders. And, you know, so many people have done so much in two years. The UK team internationally and, you know, this deal was absolutely in danger. It was really in danger. We crossed the line and the reason we were able to do it is because of the trust that we have built around the world.