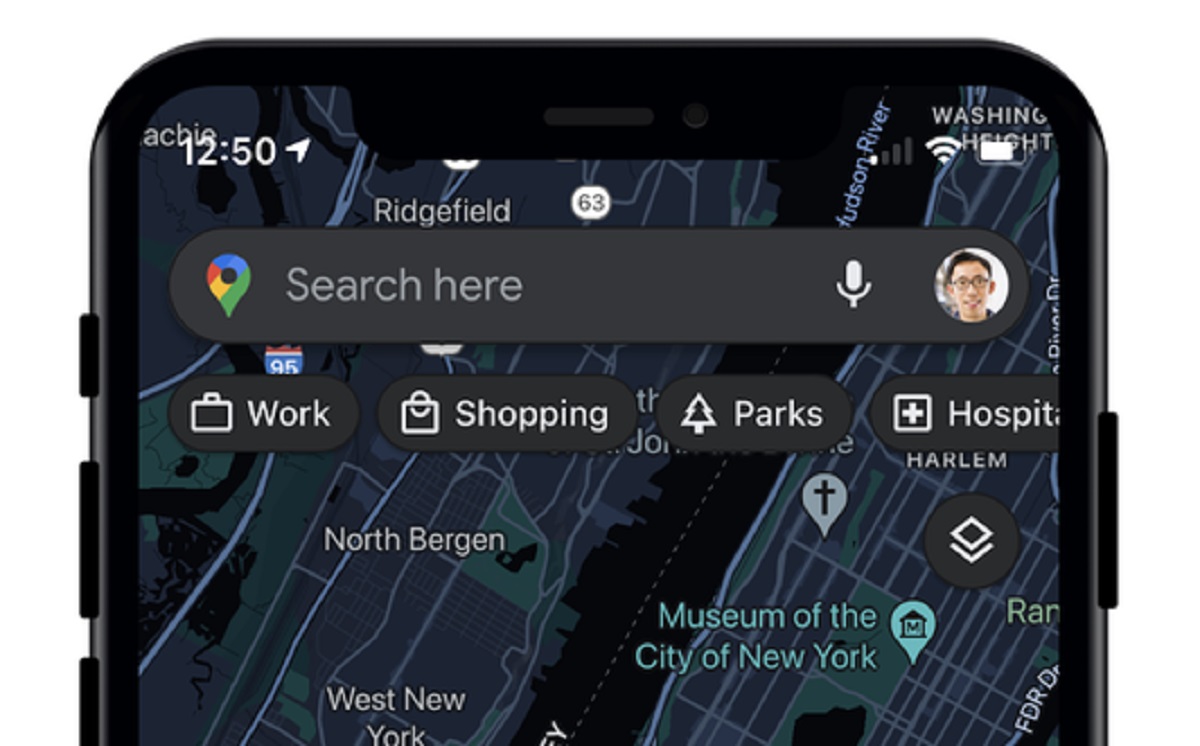 Three months ago, Google revealed a host of new features coming to Google Maps on iOS. At the time, Herman Ng, Google Maps product manager, said all features would be rolled out by the end of the month. We quickly forgot about them, because Google never announced their availability when they were finally rolled out. But, like The Verge Notes, all features have been launched, including dark mode. So we thought we’d show you how to enable dark mode for Google Maps on iOS.

How to enable Google Maps dark mode on iPhone

First, make sure your Google Maps iOS app is updated to the latest version (5.83 at the time of writing). Now open the app and tap your profile picture in the top right corner. Go to Settings and the first option in the Using Maps section should be Dark Mode. Tap Dark Mode and you can choose to turn it on, off or set it to mirror your device. Personally, I prefer the third option so that the map is bright during the day and dark after sunset.

Each app has a legion of users who want a dark mode or dark theme of some nature. These requests don’t always make sense, but when it comes to Google Maps, it’s easy to see why users would want to dim the brightness, especially when driving with the app open at night.

How to enable Google Maps dark theme on Android

Dark Mode for Google Maps on iOS is a recent addition, but Android users got access to its feature earlier this year. If you are using an Android device, enabling the feature starts the same way. Tap your profile picture and go to the Settings menu. From here, you’ll need to find Theme instead. From that menu, you should see the same three options described above.

What else has Google brought to the Maps app?

Other features that have come to Google Maps in recent months include the ability to share your location from iMessage and two new widgets. If you want to know more about these features, check out our August article. Widgets are particularly useful. One tells you the real-time traffic conditions in your area. The other allows you to quickly search for a location or navigate to a frequent destination with a single tap. If you are a fan of widgets on your iPhone, they are worth checking out.