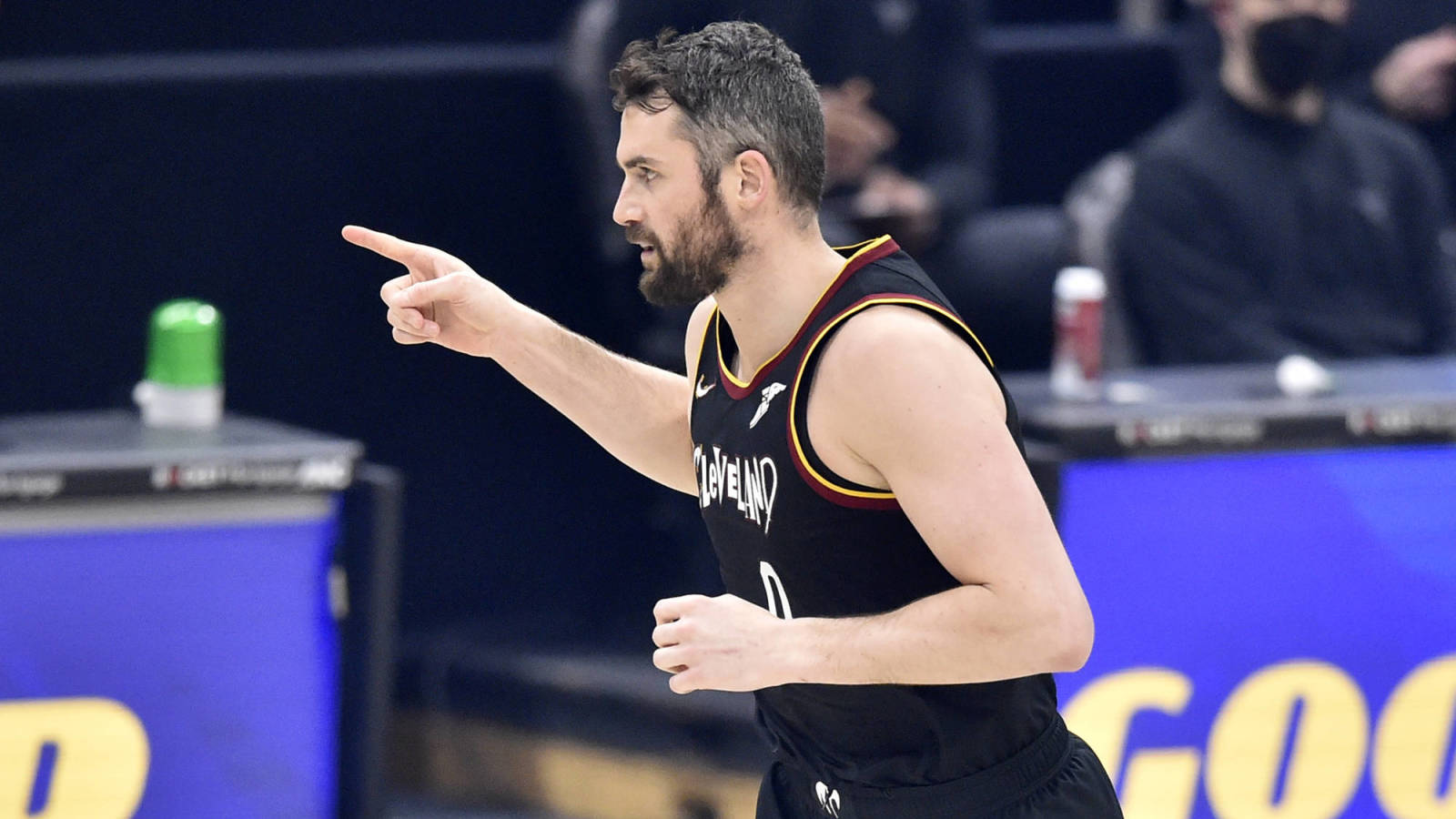 Gregg Popovich received much criticism for giving Cleveland Cavaliers veteran Kevin Love a spot on the US men’s national basketball team before the Tokyo Olympics after one of the worst seasons of his career.

After the team’s first practice at UNLV on Tuesday, Popovich explained that Love will work harder than many other players on the roster.

“We are going to work his butt for the next four to five weeks and we will demand a lot,” Popovich said, according to ESPN’s Brian Windhorst. “That will definitely get him back to the pace he needs to keep playing. I think that’s one of the big reasons he wanted to do this, so he could get back to who he was.”

Windhorst notes that Popovich decided to offer Love a spot on the team because his ability to shoot and be tough in the paint fighting for rebounds will be “valuable” in facing some of the European squads that the US team will face in Tokyo.

Love, however, played just 25 games for the Cavs last season due to a calf injury. He averaged 12.2 points, the lowest since his rookie campaign, 7.4 rebounds and 2.5 assists per game while shooting 40.9% from the field and 36.5% from deep.

The 32-year-old has also played just 103 games in the past three years due to injuries and has not played for Team USA since the 2012 London Olympics.

It certainly won’t be an easy tournament for Love, and it’s unclear how much he will actually play. However, a lot depends on his performance at the Tokyo Games. If he plays well, the Cavaliers could finally trade him this summer.

Cleveland has been trying to trade Love for the past two seasons, but his injuries, declining performance and strong contract have kept the team from firing him.

Despite all the negativity, Love says he will do whatever it takes to make it big in Tokyo.

“I’m 13 years old, I’ve heard it all,” Love said. “All I can do is go out there and chase the game, let everything fall into place and just break my ass and see what I can do for this team.

“I think if it’s up to me to have to turn in my career for a team to win, I’m more than willing to do it. [the Cavs] Or whatever team I end up with or the USA team, it’s definitely something I can continue to progress on. “

Aaron Rodgers dodges questions about the future of the Packers during the Match 4: ‘we’ll see’