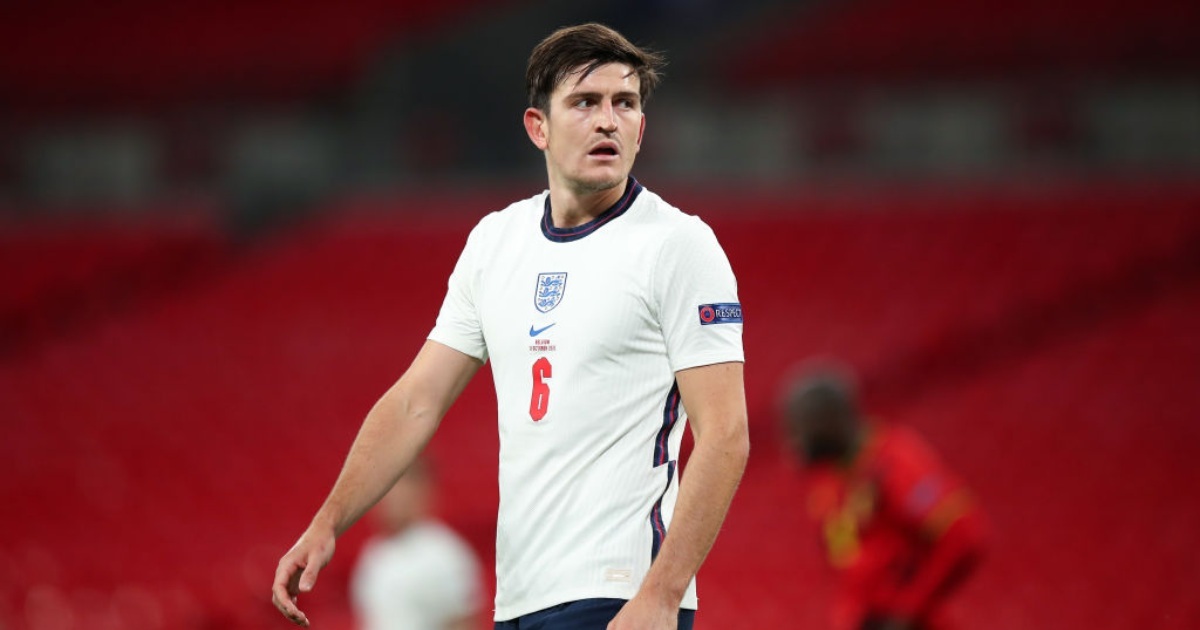 Manchester United and England defender Harry Maguire has been announced as a brand ambassador for UK-based esports organization Semper Fortis. The 28-year-old defender is the second footballer named Semper Fortis Brand Ambassador, following the appointment of Everton’s Dominic Calvert-Lewin on May 20.

In your new role, Man united Defender is expected to promote the esports firm online through its social media. You will interact with audiences online and advise the company based on your professional experience. Like Calvert-Lewin, the newer Brand Ambassador will be paid for via warrants, allowing both of them to purchase Semper Fortis Esports stock after completing one year.

With their recent announcement, it seems they are following the path of growth Guild Esports, which recently signed a multi-million dollar deal with Subway in March. Both companies are based in the UK and are publicly traded to allow retail investors to buy shares. Sports organizations have been associated with prominent professional soccer personalitiesas long as soccer is the most important sport in the world, which in turn will help e-sports startups grow. Kevin Soltani, CEO of Semper Fortis Esports, is proud to have professional footballers of such stature working with the firm.

“We are delighted to have Harry, and Dominic last week, on board as ambassadors and will spend time working with them in the short term to achieve our stated goals. In the medium term we may look to recruit more brand ambassadors in line with the high standards we have set with Dominic and Harry. “