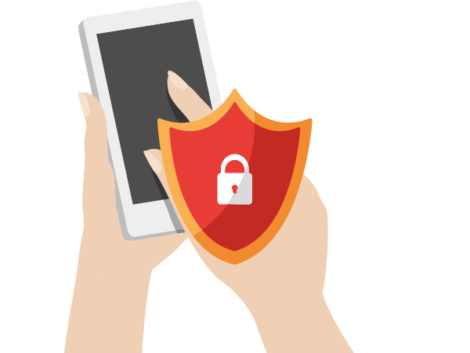 If you want to prevent a phone number from calling or texting you, blocking them is generally quite easy to achieve. Although different phones handle the process differently, it’s not always obvious how to do it.

That’s why we’ve created our guide on how to block numbers on your personal iPhone or Android device, as well as showing you how to block spam and text messages, so you can use your smartphone freely.

How to block a number on an iPhone

Apple has a call blocking utility built into the iOS operating system. This feature, along with all versions of iOS since the release of iOS 7, allows you to quickly block FaceTime calls, messages and requests without having to use any external software or third-party apps. You can easily access this feature via your contact list or settings menu.

Once configured correctly, blocked calls will automatically go to your voicemail. There will be no indication that a call, text, or FaceTime request has been received from you. However, indications such as received receipts will continue to appear on the sender’s device as they typically would, meaning the sender will not know that they have been prevented from reaching you.

What is call blocking? 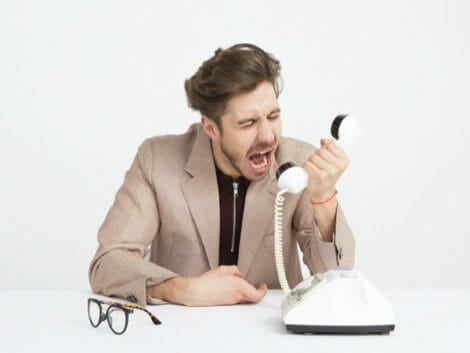 Call blocking is one-sided on devices running iOS 7 and later, so you can still FaceTime, text or call blocked numbers whenever you want (and if they haven’t blocked you too).
There are two ways to block a number on a device running iOS, and both are relatively simple.

To block a contact, the fastest way is to simply go to its page in your iPhone’s contact list. Tap Options, then tap ‘Block this caller, confirm via the message that appears. And that’s right, that number is now blocked!

The other method is to enter the settings menu, select “Phone” and from there access the submenu called “Call blocking and identification”. There you will find a list of all your blocked numbers. Scroll down for the option to block a contact, then simply select the contact you don’t want to hear from.

Sometimes, you’d rather block someone before they have a chance to contact you, which is also easy to accomplish. You just have to save them as a contact in your phone and then use one of the methods above.

How to block calls with “Do Not Disturb” mode

The built-in Do Not Disturb mode on iOS devices (iOS 6 and later) can work for blocking up to a point, although it essentially works in reverse. Rather than allowing all calls and messages to enter except blocked contacts, this tool will restrict incoming calls from all but the specific numbers you allow to reach you.

It’s technically overkill, but it’s a good option if you just want to make outgoing calls or get off the radar for a while and only receive calls from a select group of individuals. This option is available on older Apple devices compatible with iOS 6 or later.

If you haven’t already, back up your device and update iOS via iTunes or your Wi-Fi connection. To do this using the Wi-Fi connection, tap the main Settings icon on your smartphone’s home screen, select the General option at the top of the menu and tap the Software Update button on the screen. Next, plug your device into a power source and tap the Download and Install button.

Step 2: Select Do Not Disturb settings

Click the Settings icon with the gear icon and tap the Do Not Disturb option.

How to block a number on an Android phone 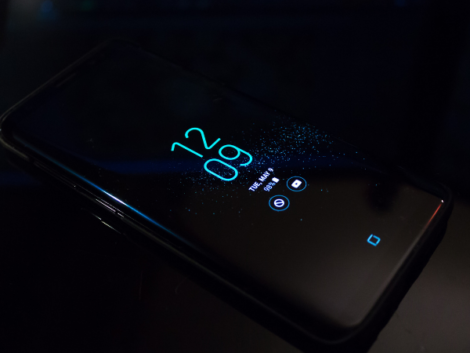 Since the numbers are also active as contacts, it is very easy to unblock these numbers as well; you simply have to repeat the process above on an already blocked number.

If you’re using a stock Android phone or one that’s part of the Android One program, you have three different options at your disposal to block unwanted calls.

Use the Messages app 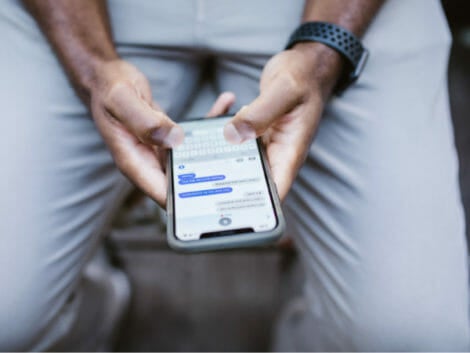 How to block a number with call blocking apps

Sometimes, the built-in settings and operator-level blocking options listed above won’t provide the level of customization you’re looking for in how to block a number. This is where third-party apps come into play. Many services have spam databases and area code / location-based blocking tools are far more versatile than any other iOS option and, at the very least, help avoid receiving calls from suspicious parties or scammers.

Grade: A warning before installing any of these call blocking apps: it is advisable to read their privacy policies as it is not uncommon for them to collect and sell data about you and your contacts to other companies.

Being able to block known contacts and unknown numbers from texting and calling you is particularly useful information to have. You may need it for those times when you want to take a break from someone or everyone or if you want to put an end to spam calls.

Now that you know how to block a number, you no longer have to deal with spam calls or annoying phone calls from people you prefer not to talk to.