How to use rain, dark noise and more background sounds in iOS 15
Advertisement 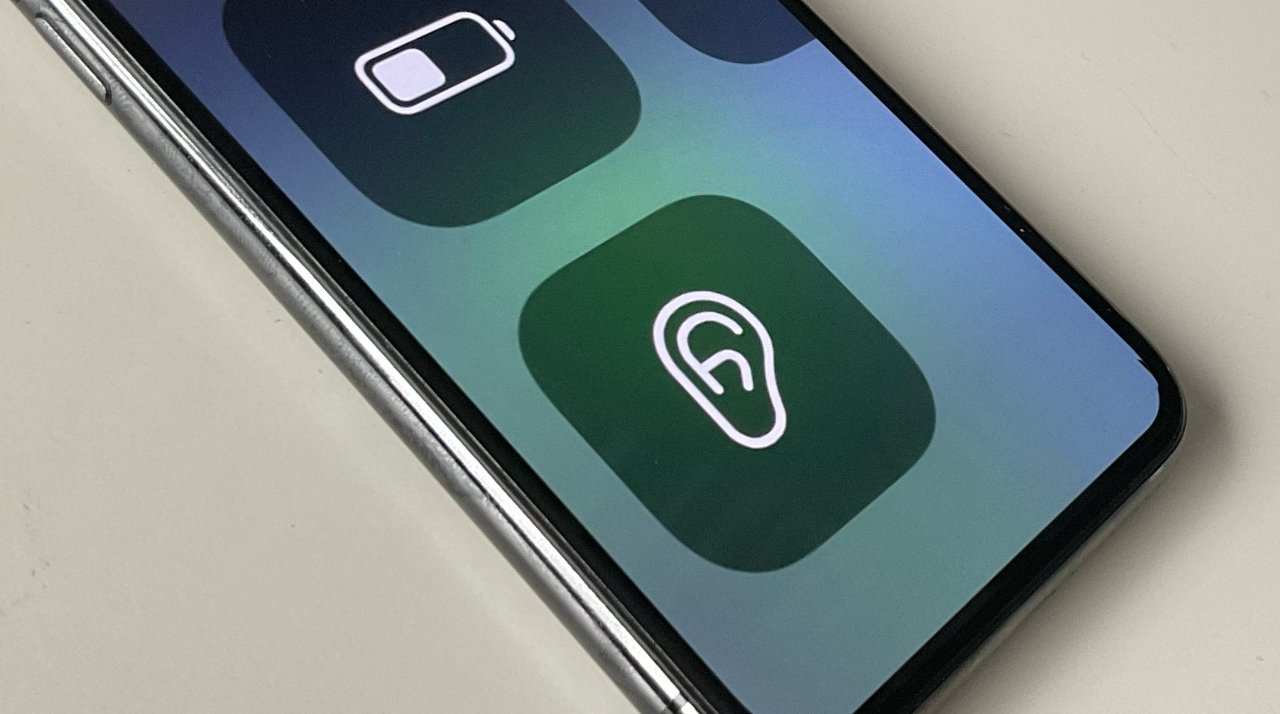 If you need noise to distract you, but the music is too much, your iPhone can provide background sounds to help, in iOS 15.

If you need silence while you work, the best thing to do is use the noise canceling feature on AirPods Pro. It won’t cut everything, but it’s good for muffling the sound of traffic, for example.

As your job changes and also as you get older, you will likely find that your preferences change. Maybe you used to need silence, now you miss the sounds of an office.

Apple’s upcoming iOS 15 can’t help you recreate the sounds of your cubicle and the 200 people around you, but it can do more to help. It can provide background sounds.

What you need for background sounds in iOS 15

Since this is an iOS 15 feature, you need iOS 15 or currently the beta version of that. In theory, it will work without headphones, and in practice, yes, the iPhone will play background sounds.

But you really need headphones to get the benefit. Since this is an iPhone, that means you need wireless ones. You may have heard: Apple sells some of these.

How to set background sounds in iOS 15

How to set background sounds

The six possible background sounds you get are not the widest they could be. Your choice is between:

So the last three are all water sounds. You will need to listen to the first three to determine what they are and if they work for you.

The default is Rain, and also by default this Use when playing media Its on. That doesn’t seem like a bright idea, playing whatever Dark Noise is while you’re trying to listen to music or watch videos, but the effect is subtle.

And you can check it out right away because this section of Settings gives you a Play sample button. Tap that and the music will play, specifically a track called A moment for a tear (Trissed Dreams Remix) by Sonority SLB and Stuart Allen.

While playing, toggle Use when playing media and also adjust the volume of the background sounds until you find a combination that works for you.

Once you’ve set it all up the way you want it, there’s only the question of how you use it when you want it, and how do you stop it.

For example, you can choose to turn sounds on and off by going to Settings, Accessibility, Audio / visual, Background soundsand then pressing the toggle button. It works, but it’s not fast, so there are alternatives that mean you can quickly turn the feature on and off whenever you want.

How to enable background sounds through the Control Center

However, this is a Control Center option that is a bit confusing. Swipe down, tap on it, and you’ll get a panel with some options for Background Sounds and Live Listen.

However, you also get a separate button at the bottom of the screen, which is labeled Background Sounds Off. Tap that button and the icon turns blue, the label lights up, and the sound starts playing.

However, in addition to that, the center panel is slightly expanded to show you a volume control for the background sound. That’s good, but it’s not what happens if you tap this panel instead of the button instead.

Tap once where it says Background Sounds and these sounds start to play, as if you’ve tapped the bottom button, but you don’t get the volume controls. You also don’t have the option to turn the sounds off again.

To turn them off, you must press the lower button.

Whereas, if you want to switch to one of the other background sounds, you have to tap the panel and then tap it again to get a list of all six sounds.

How to use back touch to control background sounds

Back Tap is the iOS option where if you tap the back of your iPhone two or three times it will automatically do something. However, on its own, it won’t do anything about background sounds.

However, you can set it up so that a later tap runs an accessibility shortcut. This is a single shortcut option that executes an option.

Go to Settings, Accessibilityand scroll almost to the end. Tap on Accessibility shortcut and then, from the long list of options that appear, tap to select Background sounds.

Now you need to configure Back Tap. Go to Settings, Accessibility, Touchand scroll down to Touch back. Then tap on that to turn it on and to specify what you want it to do.

Choose Double touch or Triple tapWhatever you prefer and play it. Then tap to select the second option from the top, Accessibility shortcut.

Tap on Touch back to get out of it, as it is very easy to accidentally select something else on this list.

Now when you tap the back of your iPhone two or three times, the background sounds will start or stop.

This sounds a lot more complicated than using the Control Center, but that’s because it involves adapting some iPhone options to make this happen. And you can also adapt them a little more.

Plus, they also mean that you can have a later touch that kicks off as many different things as you can think of. Simply, instead of choosing the accessibility shortcut in the double or triple-tap control, choose the name of a shortcut that you have created.

Apple has added a Set background sounds control in shortcuts. So you could, for example, write a shortcut that starts playing background sounds, turns on Do Not Disturb or Focus Mode, and whatever else you need.

Background sounds seem like a small addition to iOS 15, but when you’ve used it, and when you need it, this is another little thing that matters hugely.

Apple is reportedly testing a new high-end monitor with an A13 chip inside.

Sims 4 Cottage Living: The Expansion Pack We Have Been Waiting For Is Now Available