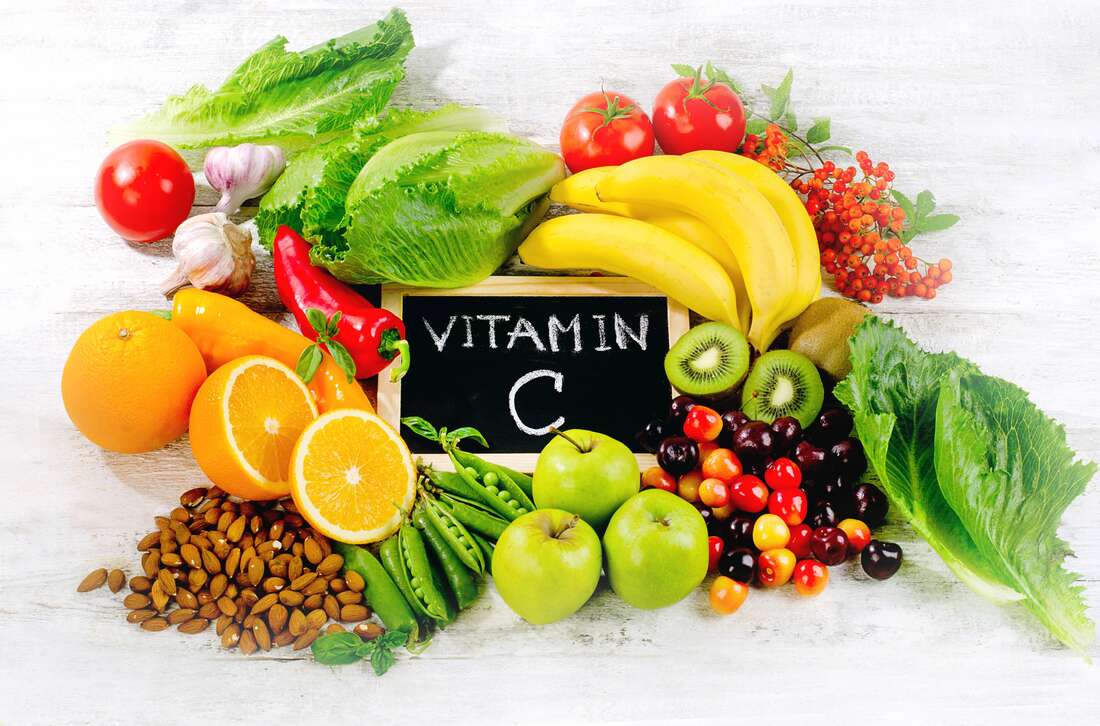 All parents dream of having healthy children who can enjoy life to its fullest, while being physically and mentally fit to achieve their dreams.

This dream tends to become a reality for most people. But in some cases, fetuses can experience certain obstacles in the womb, which end up preventing their optimal development and general well-being.

For example, pregnancy-related complications such as maternal obesity, gestational diabetes, placental infections, and pre-eclampsia (high blood pressure during pregnancy) can lead to low oxygen levels in the uterus. The condition is medically known as chronic fetal hypoxia.

Low oxygen levels generally interfere with a child’s proper growth and can lead to brain health problems such as attention deficit hyperactivity disorder (ADHD), cerebral palsy, learning disabilities, and brain changes that have been linked to the disease. Alzheimer’s disease in later life.

Health experts note that to avoid these challenges, more emphasis should be placed on helping mothers adopt recommended health practices and behaviors during pregnancy to prevent complications that are detrimental to the well-being of the fetus.

This involves encouraging women to adopt healthy diets and attend all prenatal care visits (ANC). Checkups allow doctors to identify and address emerging complications early enough, before they can harm the baby.

A new study published in the Journal of the Federation of American Societies for Experimental Biology (FASEB) indicates that increased intake of antioxidant-rich nutrients may protect the fetus from brain problems caused by common pregnancy complications that reduce oxygen levels. in the womb.

Antioxidants are compounds or substances that help defend the body’s cells from damage caused by potentially harmful molecules known as free radicals.

A major source of antioxidants is vitamin C, which the study found effective in preventing brain development problems caused by lack of oxygen in the uterus.

The nutrient is found in many foods, particularly citrus fruits and vegetables. Additionally, vitamin C is well known to be a powerful antioxidant and immune booster.

Since the human body cannot produce or store vitamin C, it is essential that people, especially pregnant women, consume it regularly in sufficient quantities.

Those who do not meet the recommended servings, based on the results of their nutritional assessment, are often given supplements to increase the levels of vitamin C in the body.

During the study, vitamin C supplements were given to pregnant rats with low oxygen levels in utero, which was shown to protect the future brain health of the offspring.

“It is very exciting to think that we could protect the brain health of a fetus with a simple treatment that can be given to the mother during pregnancy,” said Professor Dino Giussani, lead author of the study from the University of Cambridge. Department of Physiology, Development and Neurosciences.

“In today’s medicine there has to be a shift in focus from disease treatment, when we can do comparatively little, to prevention, when we can do much more. This study shows that we can use preventive medicine even before birth to protect during long term brain health. “

Half of the rats in each group were given vitamin C in their drinking water throughout their pregnancy, which was closely monitored.

After giving birth, the rat pups were raised to four months of age, which is equivalent to early adulthood in humans.

Thereafter, the researchers proceeded to perform various tests aimed at assessing his brain health and function.

In contrast, affected rats whose mothers had received vitamin C during pregnancy performed the memory task as well as pups from mothers who enjoyed normal pregnancies with sufficient oxygen levels.

The study also revealed that the hippocampal part of the brain (the area associated with memory formation) was less developed in rats born to mothers with low oxygen levels in the brain.

“The alteration of the oxygen supply in critical periods of the baby’s development affects the number of nerve connections and cells that form in the brain. These surface in adult life as problems with memory and an earlier cognitive stage. [brain function] decline, “said Dr. Emily Camm, another study author from the Department of Physiology, Development and Neuroscience at the University of Cambridge.

Researchers are looking to conduct further studies to determine the ideal dose of vitamin C that would be ideal for use in humans, among pregnant women with a lack of oxygen in the uterus, to avoid brain health complications in affected offspring.

Analysis: China’s farmers ditch other crops for corn thanks to huge profit gain By Reuters