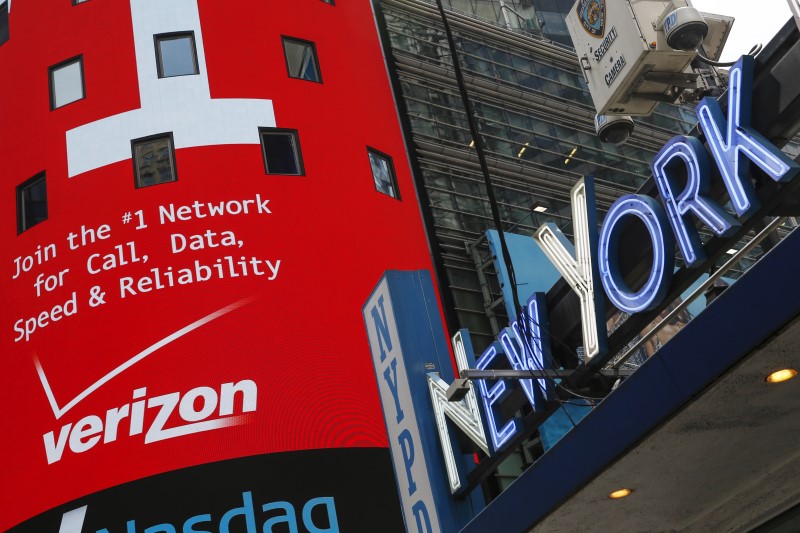 In February 2020, Huawei sued Verizon in two US district courts in Texas, alleging that the company used a dozen of Huawei patents without authorization in areas such as computer networks, download security, and video communications, seeking an unspecified amount of compensation and royalty payments.

Verizon last year called the lawsuits “nothing more than a public relations stunt” and “a sneak attack on our company and the entire tech ecosystem” and filed counterclaims against Huawei, alleging that the Chinese company infringed on Verizon’s patents.

Huawei said in 2020 that it “is simply asking that Verizon respect Huawei’s investment in research and development by paying for the use of our patents or by refraining from using them.” Huawei declined to comment on Tuesday.

Huawei has been a hot spot in the US-China relationship for several years. The United States placed the company on an economic blacklist in 2019 for what it said were national security concerns.

Jury selection is scheduled to begin Wednesday in Huawei’s lawsuit filed in the Eastern District of Texas involving a small number of patents related to optical transportation networks, while the other Texas lawsuit, related to wireless patents, will be will judge in October. Jury selection could take a day or two, depending on the status of an unrelated case.

In June 2019, Reuters reported that Huawei told Verizon that it should pay license fees for the use of more than 230 Huawei patents and that it was seeking more than $ 1 billion.

CUPE 1004 Campaigns to save the PNE