India prepares to play a practice match against the Philippines
Advertisement 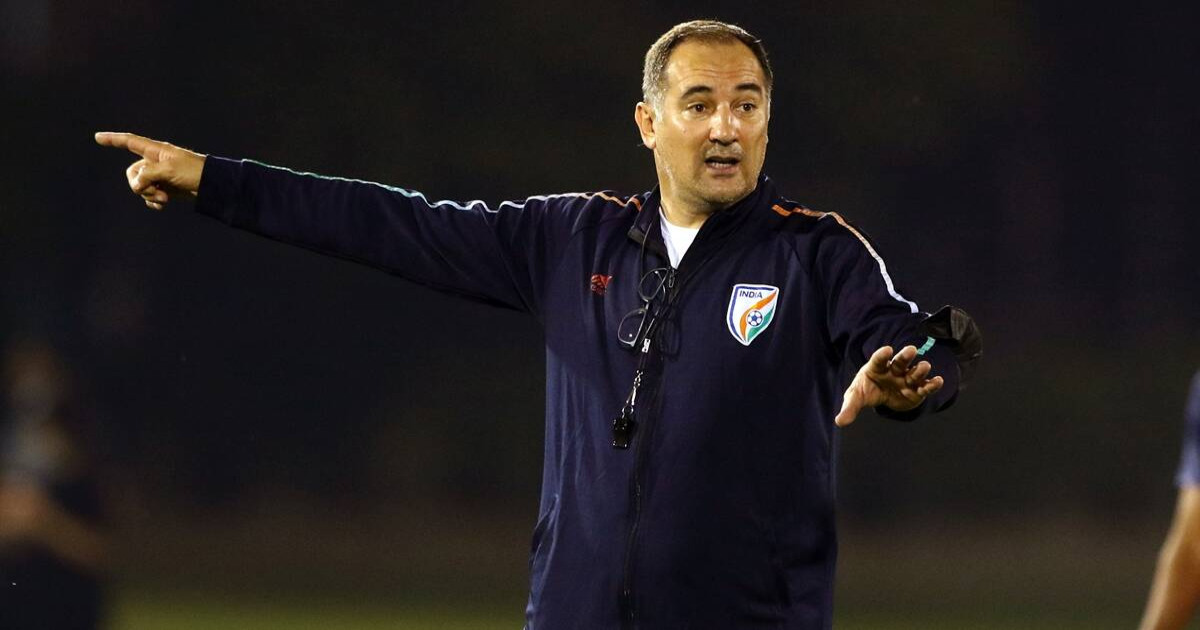 The Indian soccer team is set to play a practice match against the Philippines before their qualifiers for the 2022 World Cup and the 2023 Asian Cup. The qualifiers for both competitions will take place in Qatar in the first week of June.

The Indian team They have already landed in Doha to play their remaining matches of the 2022 World Cup qualification. India is currently in fourth place in their group with three points. They have not won a single game, losing two and drawing three. They will resume their campaign on June 3 against the host nation Qatar, followed by Bangladesh and Afghanistan on June 7 and 15, respectively. Courtesy of previous knockout results, India is out of contention to reserve a spot in the next knockout round for the 2022 World Cup.

Igor Stimac’s men have already started training in Qatar and will play the match against the Philippines later this week. The team had a hard time in March when they faced Oman and the United Arab Emirates in Dubai in friendlies. The team was defeated 6-0 by the United Arab Emirates. The practice match against the Philippines will be a great opportunity for Stimac to select the top 11 and give the players much-needed playing time before preparing to play in Qatar. Stimac will get a big boost for this set of games as Indian captain Sunil Chhetri is back in the squad.

Qatar does not play any practice matches prior to their qualifying matches. Felix Sanches’ team began training on May 18 in Doha. Apart from Qatar (automatically qualify as host), a total of 4.5 places (4 direct places and 1 inter-confederation play-off place) in the final tournament are available to the AFC teams.