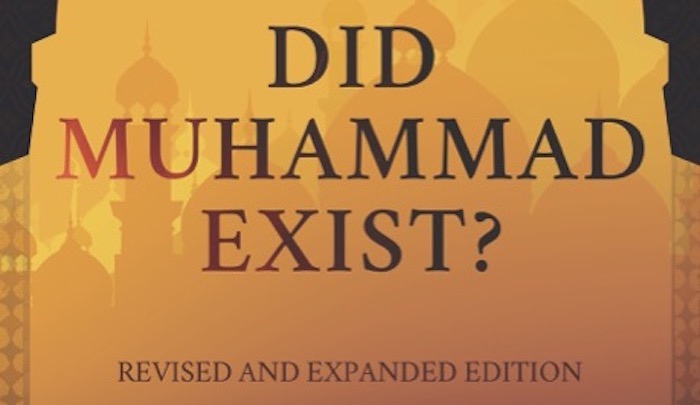 Here’s more from Chapter Thirteen, “Making Sense of It All,” which offers a wonderful summary of all the arguments and their conclusions found in this book:

Muhammad, the Qur’an, and Islam were necessary creations required by political theology.

Muhammad, if he did not exist, or if his actual facts were not known, would certainly have been politically useful to the new Arab empire as a legendary hero. The empire was growing rapidly, soon rivaling the Byzantine and Persian empires in size and power. He needed a common religion, a political theology that would provide the basis for the unity of the empire and secure loyalty to the state.

This new prophet had to be an Arab and live in the depths of Arabia. Had it come from anywhere else within the territory of the new empire, that place could have claimed special status and lobbied for political power on that basis. Muhammad, significantly, is said to have come from the central region of the empire, not from the borderlands.

He had to be a warrior prophet, because the new empire was aggressively expansionary. Giving those conquests a theological justification, as the teachings and example of Muhammad do, would place them beyond criticism.

This prophet would also need a scripture to give him authority. Much of the Qur’an shows signs of having been borrowed from the Jewish and Christian traditions, suggesting that the founders of Islam made their scriptures from existing material. The new script had to be in Arabic to serve as the basis for an Arab empire. But he did not have an extensive Arabic literary tradition to draw on, especially since Abd al-Malik and his fellow Umayyad caliphs were based not in Arabia but in Damascus. It is perhaps not a coincidence that this Arabic script contains numerous non-Arabic elements and blatant inconsistencies. Their conquest had brought them to Damascus, but as Arabs they wanted to establish their empire with Arab elements at the center: an Arab prophet and an Arab revelation.

The above account is an inadequate summary of the intellectually stimulating impact of Spencer’s book, which leaves no stone unturned. He is not afraid to confront alleged counterexamples that supposedly refute his main arguments. The disciplines of archeology, numismatics, philology, history, and textual criticism are carefully applied to the question of the historicity of the man we know as Muhammad, and they all fail to convince us of the existence of the Prophet and of the veracity of the Bible. traditional Islamic account of the rise of Islam, and the compilation of the Qur’an. Read Soencer’s book and get instructions.