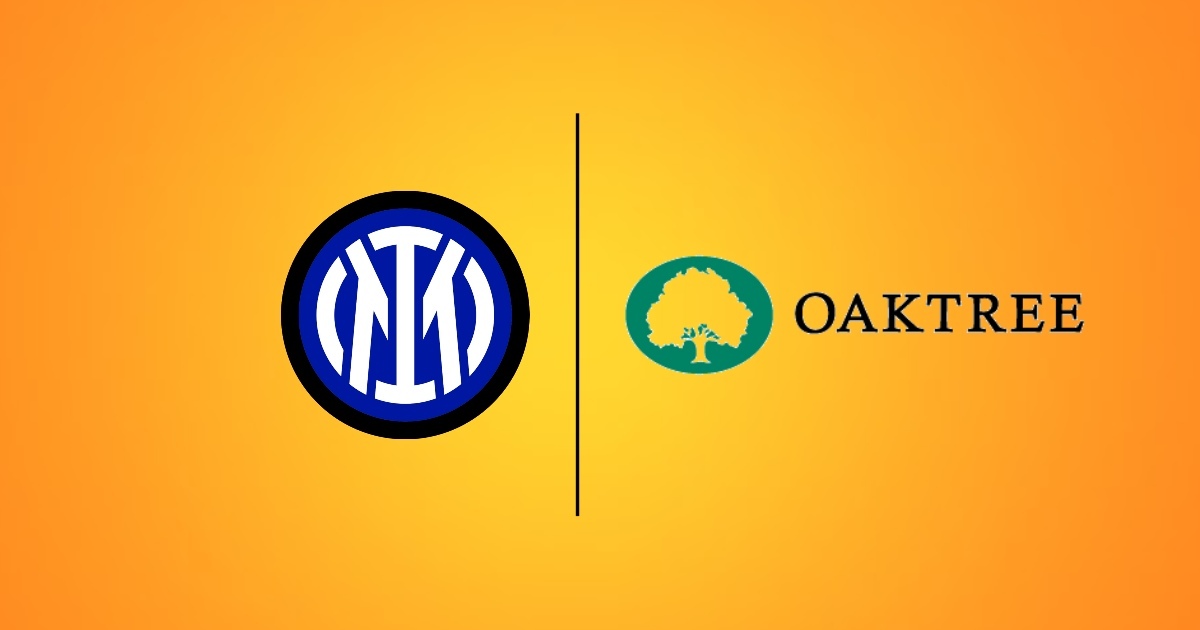 Italian soccer giants Inter Milan have confirmed their financial agreements with US asset management firm Oaktree Capital Management, which will help the club strengthen its finances.

The newly crowned Serie A champions have agreed to a deal whereby the US investment company will buy a minority stake in the club to shore up Inter’s troubled finances. Although neither party has made the details public, the club is reportedly receiving 275 million euros ($ 336 million) of help from its new shareholders and most of it in the form of a loan.

The Chinese owners of Inter Milan, Suning, are the club’s majority shareholders with 68.5 percent. Suning will give Oaktree a 31 percent stake in the club as part of this deal. The owners of Chinese retail giant Suning Holding Group are hopeful the deal will help them cope with losses that were a direct result of the Covid-19 pandemic. The clubs most recent full-year financial statements show a loss of € 102.4 million (US $ 125.1 million) for 2019/20, with revenue falling from € 45 million (US $ 54.9 million) to € 372.4 million (454.8 millions).

In a statement to the Italian news agency ANSA, Inter said: “After a process of due diligence and with a collective long-term vision of the project, Inter has today finalized a financing agreement with funds managed by Oaktree Capital Management.”

The US firm will reportedly channel the loan through a Luxembourg-based holding company called Great Horizon Sarl. Reports suggest that Chinese owners will also use Inter Milan as a cargo guarantee. In the event that Suning defaults on the loan, Oaktree will be able to take full control of the club. The club’s owners are struggling due to the pandemic, which also forced them to halt operations at their Chinese soccer club Jiangsu FC. It will be intriguing to see if Inter de Milan provides funds to coach Antonio Conte to defend the Serie A title next season.

Mavericks and Clippers kick off series first round in Los Angeles