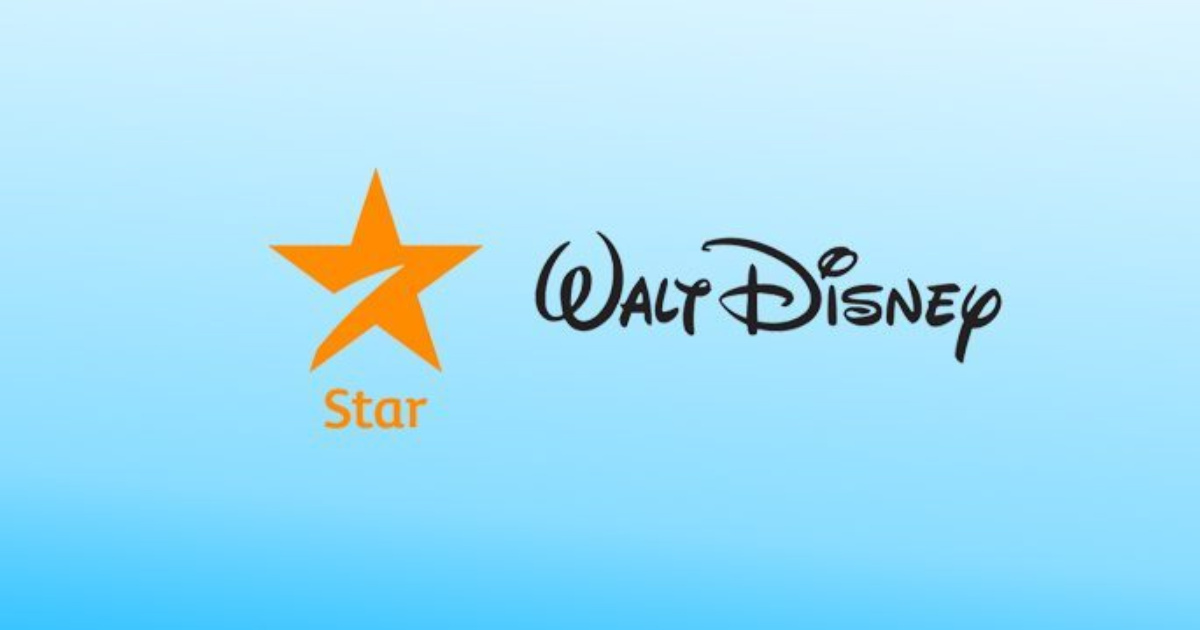 The Cricket Control Board in India (BCCI) is working hard to find a window for the remaining games of IPL 2021. India’s cricket board is set to hold a discussion on resuming the tournament at the General Board on May 29. According to exchange4media, the brands are ready to fulfill the current advertising deal with Star India and Disney + Hotstar.

IPL 2021 was suspended in early May after multiple players and staff tested positive for the four-team biobubble. BCCI decided to stop the tournament with immediate effect, but they insisted that the 2021 IPL is not canceled. In three weeks of the tournament during April, 29 matches were completed. The board wants carry out phase 2 of the IPL in September-October window for the remaining 31 games. The tournament will definitely not take place in India.

Exchange4media It reports that more than 80% of Star TV customers have chosen to continue their IPL advertising offerings. For Disney + Hotstar, the figure is 60% as it has many smaller advertisers. According to TAM Sports, more than 90 advertisers and more than 165 brands advertise on Star’s television network for the IPL.

For the 29 matches completed so far, Star India agrees to pay Rs 54.4 million to BCCI per match. BCCI will earn only 50% of the total revenue from Star India and sponsors if the remaining games are not completed. According to the BCCI, if the tournament is not completed this year, they will lose Rs 3 billion in revenue this year.