Is college football playoff working to expand to 12 teams?
Advertisement 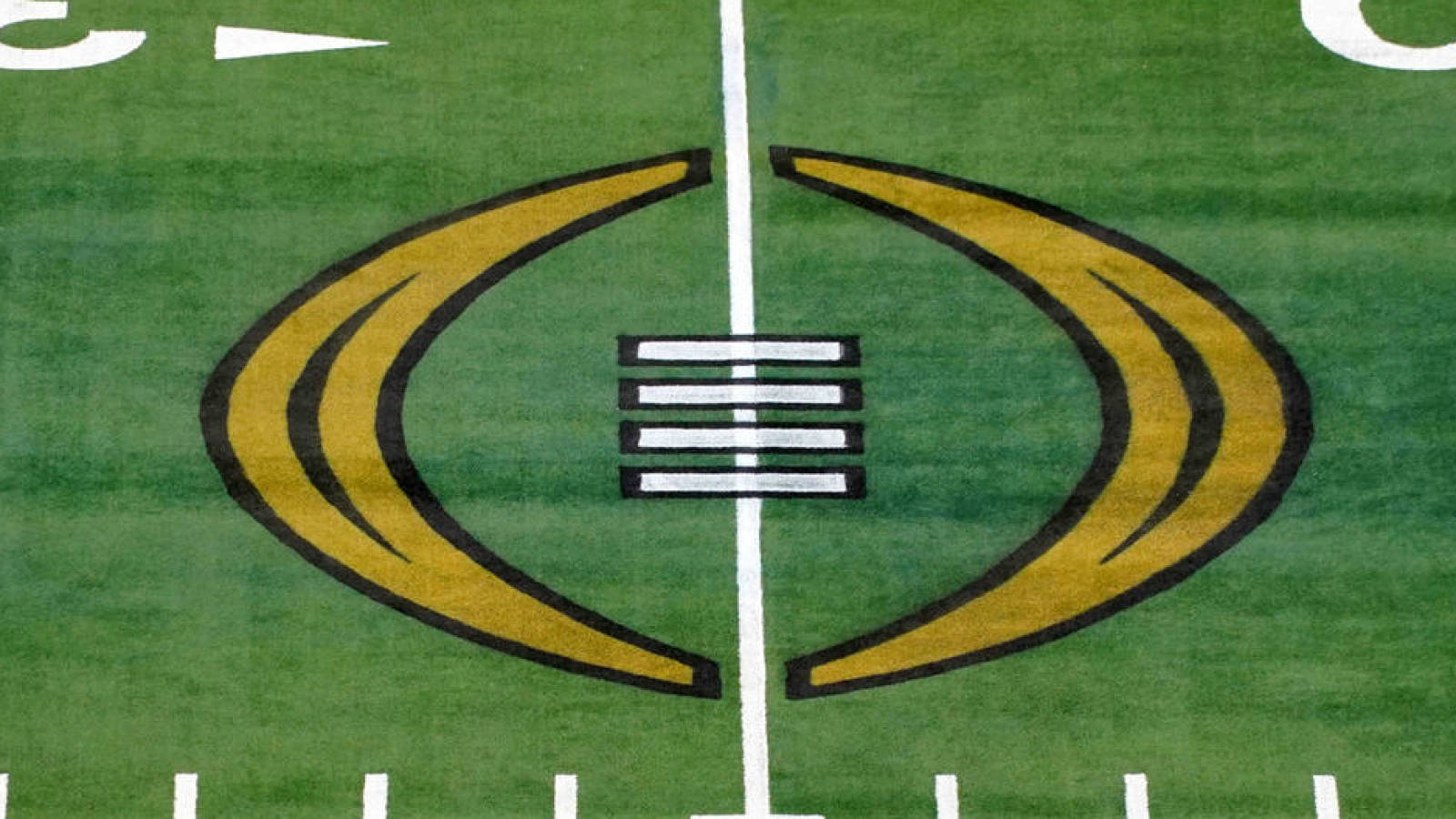 In April ESPN reported The College Football Playoff Management Committee would ultimately recommend expanding the playoffs to between six and 16 teams during a meeting to be held in Chicago next week.

That advice has reportedly landed on a concrete number.

“No conference would automatically qualify and there would be no limit on the number of participants in a conference,” reads part of the proposal, as shared by Dinich.

SEC Commissioner Greg Sankey, Big 12 Commissioner Bob Bowlsby, Notre Dame Athletic Director Jack Swarbrick and Mountain West Commissioner Craig Thompson are responsible for drafting the proposal. CFP CEO Bill Hancock said earlier this spring that no new format would be adopted for either the 2021 or 2022 seasons, and Dinich referred to Thursday’s development as “just the first step in a long process”.

“The schedule is certainly an important detail, but it has yet to be determined. It is too early to predict the timing, but even if the board decides to alter the format, it may not happen until after the current agreement expires.” it’s not until after the 2025 season, “Hancock explained in April.

Regardless of what fans think of the switch, the days of a four-team tie to determine a national champion are undoubtedly numbered.