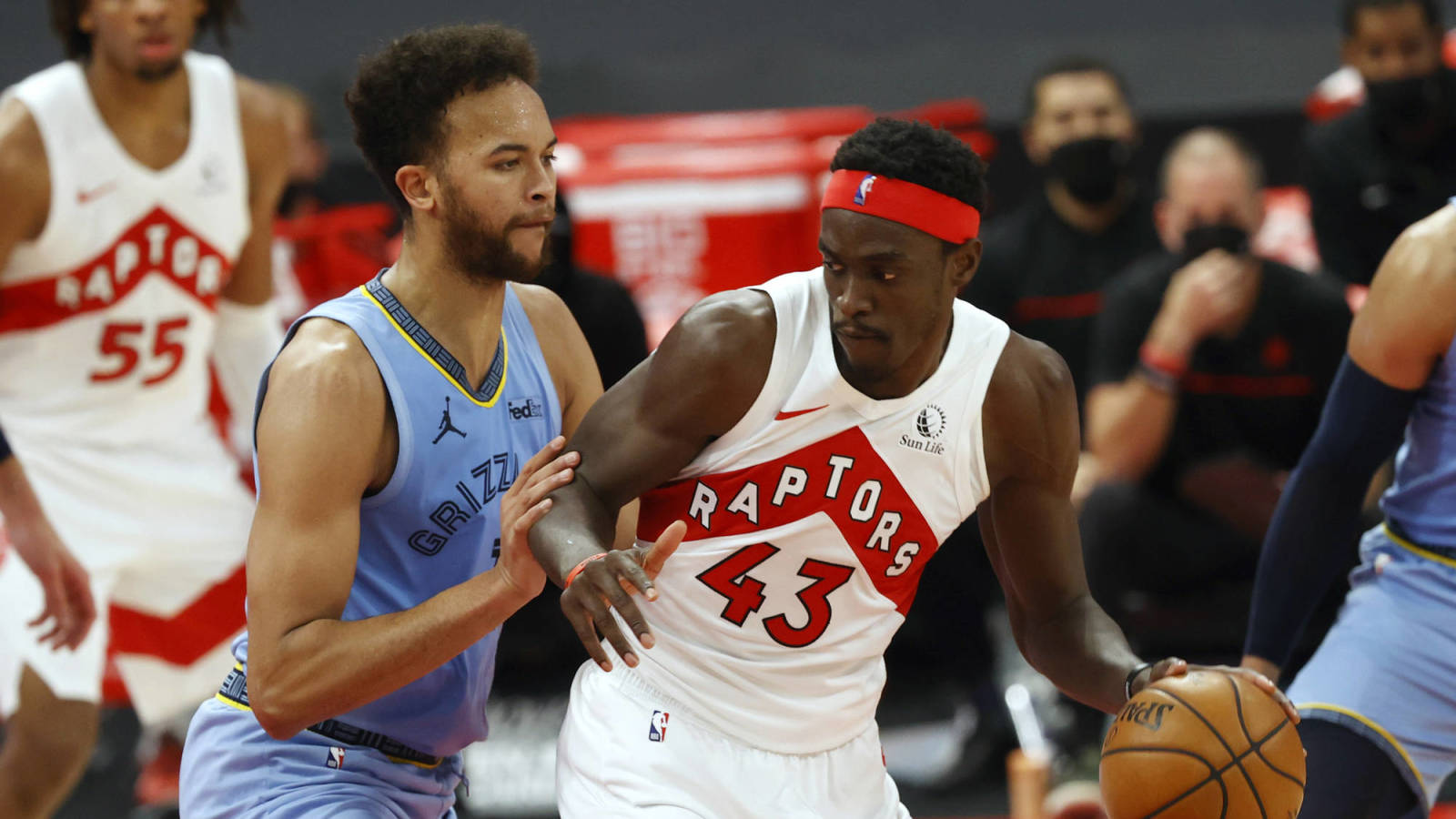 The Toronto Raptors are considering all their options before next week’s NBA Draft, which could mean parting ways with one of the mainstays of the franchise.

According to Jake Fischer from Bleacher ReportThe Raptors are reportedly exploring all manner of pre-draft operations, including deals involving Pascal Siakam, who “considers himself available” in the discussions.

It’s unclear which teams might be interested in Siakam. The 27-year-old averaged 21.4 points, 7.2 rebounds and 4.5 assists per game last season with 45.5% shooting from the field.

Rules of reference instituted as the PBA adjusts to the times