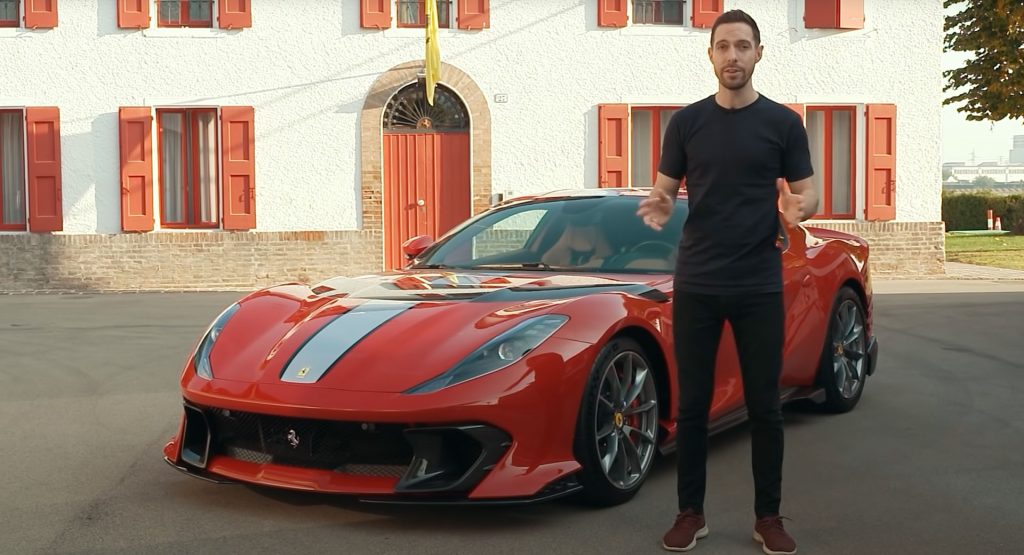 The Ferrari 812 Competizione it’s a serious car and may just be one of the most beautiful cars ever built by the Italian brand.

The centerpiece of the car is its naturally aspirated 6.5-liter V12 that delivers 819 hp and 510 lb-ft (692 Nm). Peak power is achieved at 9,250 rpm and the engine will continue to spin up to 9,500 rpm.It is also the most powerful naturally aspirated engine Ferrari has ever designed and it sounds absolutely fabulous.

Ferrari recently invited a number of reporters to drive the car at the Fiorano test facility and below are some of the best reviews, from the likes of Evo, Piston Heads and Autocar.

Read also: Ferrari confirms work on the Meatier V12, it will be their most powerful engine ever

All reviewers are amazed at what they find. Piston Heads’ Dan Prosser is blown away by how cohesive the car is, noting that it behaves like a mid-engined supercar and that you can drive it as such. He adds that this may be the best production engine he has ever had the opportunity to try, noting that it runs remarkably well across the entire rev range and has a simply sensational soundtrack. As if that wasn’t high enough, he says the 812 Competizione is the best Ferrari he has ever driven and one of the funniest cars ever built.