ISL 2021/22: East Bengal in crisis before the new season
Advertisement 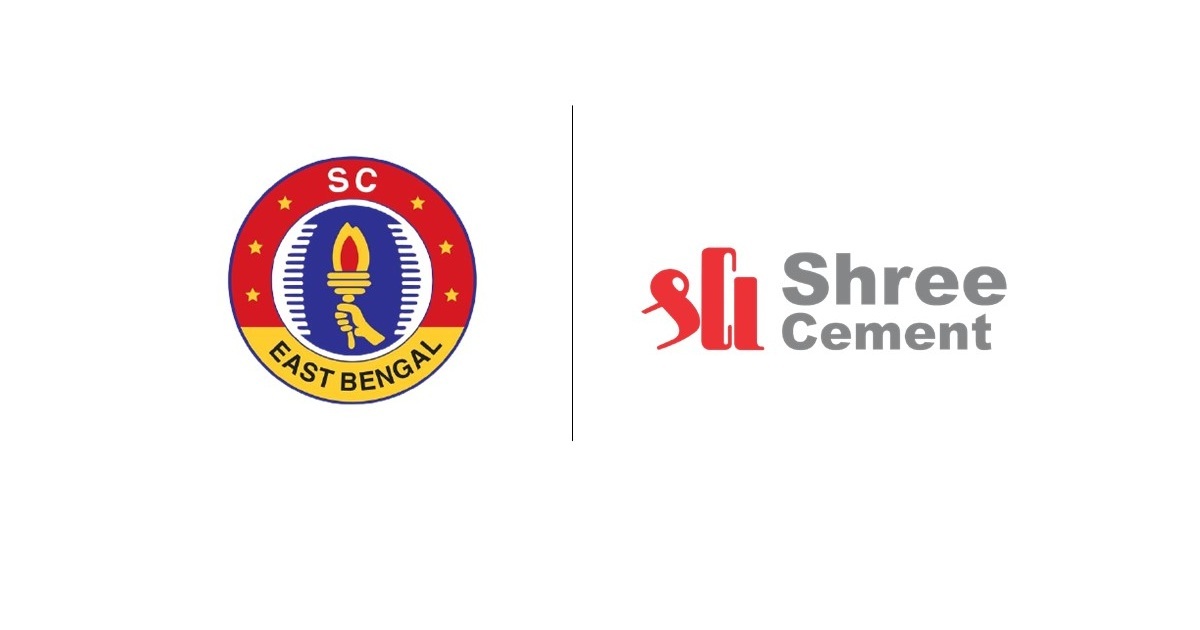 Sporting Club East Bengal could play in Indian Super League (ISL) due to the ongoing dispute between the club and investor Shree Cement. Shree Cement is an Indian cement manufacturer based in Kolkata and an investor in the club. The cement company has sent a strong message to the club’s leaders that no further investments will be made until the final binding agreement between both parties is signed before the season begins.

Shree Cement decided to invest in the club in June 2020 and joined the club as new investors. The Red and Gold Brigade was making its way into ISL for the first time and a term sheet was signed between both parties. A joint venture called Shree Cement East Bengal was formed where all business operations were officially established. The cement giants have 76% stakes and the remaining 24% stakes are owned by the club itself in the joint venture.

If the final agreement is signed, that would guarantee the full transfer of the club’s sporting rights. This transfer process was an automatic process as a term sheet was signed between East Bengal and Shree Cement in the presence of West Bengal Chief Minister Mamata Banerjee on September 1, 2020. The Chief Minister provided sufficient financial support after that the club appealed to the higher authorities who have not been able to gather a sponsor to play for ISL. Shree Cement came to the rescue and provided sufficient funding to make their ISL debut.

According to The Telegraph, the East Bengal club has not signed a final agreement after agreeing to the sheet last year and Shree Cement has issued an official statement on this matter to confirm its position.

This issue is heading towards further negotiations, as a meeting between the concerned authorities has yet to take place, which may break the current stalemate, but the message at this time is loud and clear that no further investments will be made, until final agreement. Fans hope that this dispute will be resolved as soon as possible. On its debut ISL season, East Bengal struggled to finish ninth in the table with just three wins in 20 games.