Israeli politicians say they have reached a deal that would topple Netanyahu: NPR
Advertisement 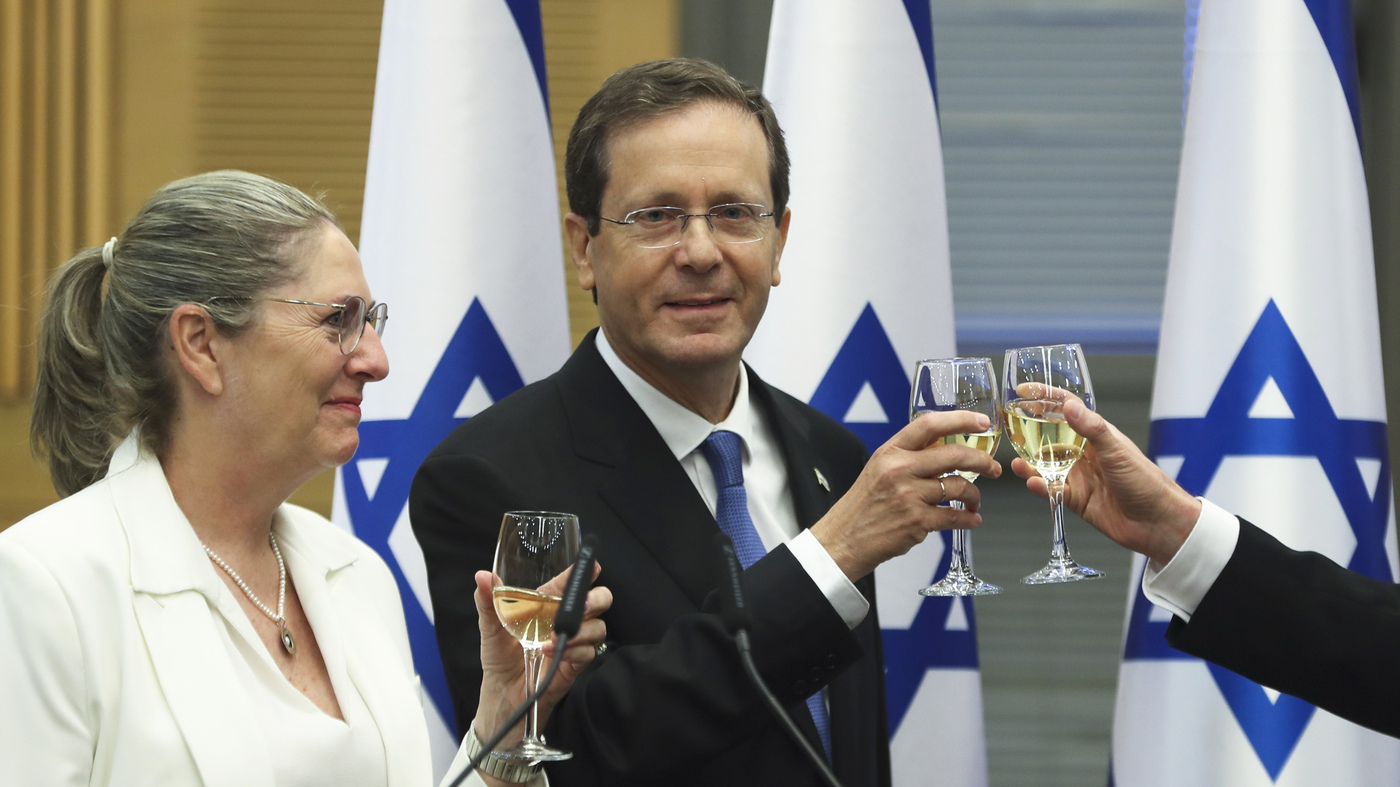 President-elect Isaac Herzog and his wife, Michal, celebrate after a special session of the Knesset, Israel’s parliament, in Jerusalem on Wednesday.

President-elect Isaac Herzog and his wife, Michal, celebrate after a special session of the Knesset, Israel’s parliament, in Jerusalem on Wednesday.

JERUSALEM – Opponents of Prime Minister Benjamin Netanyahu announced that they have reached an agreement to form a new governing coalition, paving the way for the removal of the longtime Israeli leader.

The dramatic announcement by opposition leader Yair Lapid and his main coalition partner, Naftali Bennett, came moments before the midnight deadline and prevented the country from plunging into what would have been its fifth consecutive election in little more than two years.

In a statement on Twitter, Lapid said that he had informed the country’s president of the deal. “This government will work for all the citizens of Israel, those who voted for it and those who did not. It will do everything possible to unite Israeli society,” he said.

The deal has yet to be approved by the Knesset, or parliament, in a vote that is expected to take place early next week. If approved, Lapid and his diverse range of partners will end Netanyahu’s record 12-year regime.

Netanyahu, desperate to stay in office while fighting corruption charges, is expected to do everything he can in the coming days to prevent the new coalition from taking power. If he fails, he will be pushed into the opposition.