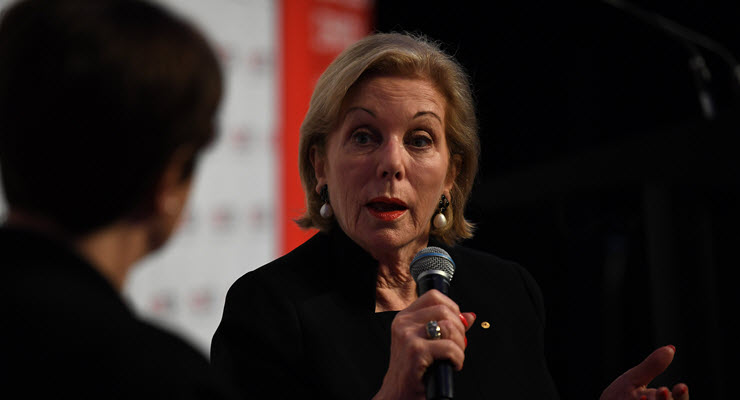 An investigation into the ABC complaint process initiated by an alleged senator from the “rogue” coalition gave Ita Buttrose the opportunity to blow up the government for its serial interference with the broadcaster.

ABC President Ita Buttrose opened fire on the federal government in the biggest setback between the two organizations since the Iraq war, calling for a Senate inquiry into ABC’s complaint handling process to be cut, calling it “a act of political interference designed to intimidate ABC and change its role as this country’s most trusted source of public interest journalism ”.

by Buttrose extraordinary statement uses stronger language than any recent ABC president to attack an investigation initiated by liberal backbencher Andrew Bragg, the former retail pension fund spinner who has developed a record of media attacks that disregard the Coalition line.

“Once again, an elected representative has chosen to threaten ABC’s independence at the expense of the integrity of this irreplaceable public service”, Buttrose said. “Any such foray into ABC independence should be seen by Australians for what it is: an attempt to undermine community confidence in the public broadcaster.”

Why is the Coalition starting another battle with ABC? Read on.