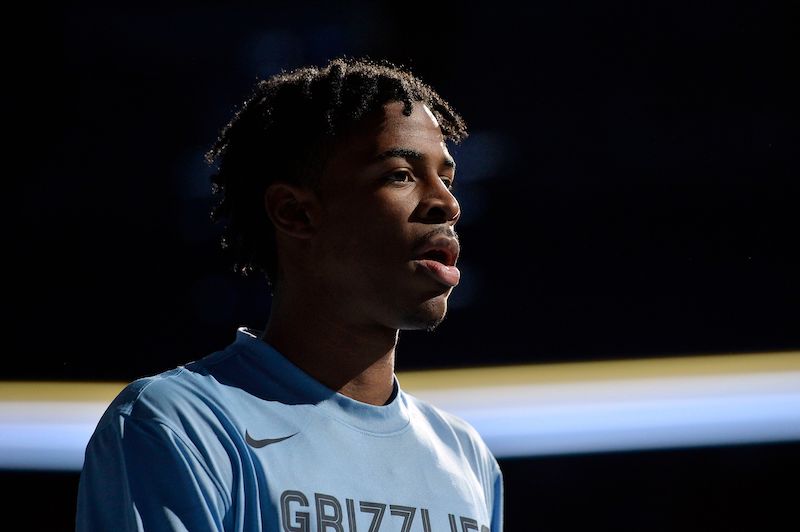 Yes, Morant is a fan of the NBA draft. Like most fans, Morant wants to enjoy the draft and see the result with limited distractions.

Morant knows how special draft day is for players who make their dreams come true. But like many others, Twitter spoilers kill the suspense and the mood. Morant took to Twitter to share his dislikes.

The NBA knows this is a problem, as the Twitter leaks detract from the television drama. They tried to tackle it a few years ago. The problem is that even if some journalists agree not to tip the selections, others are hungry to get attention and then filter the selections, which unfortunately ruins the suspense.

Morant was simply expressing how most of us feel watching at home or in the sand.