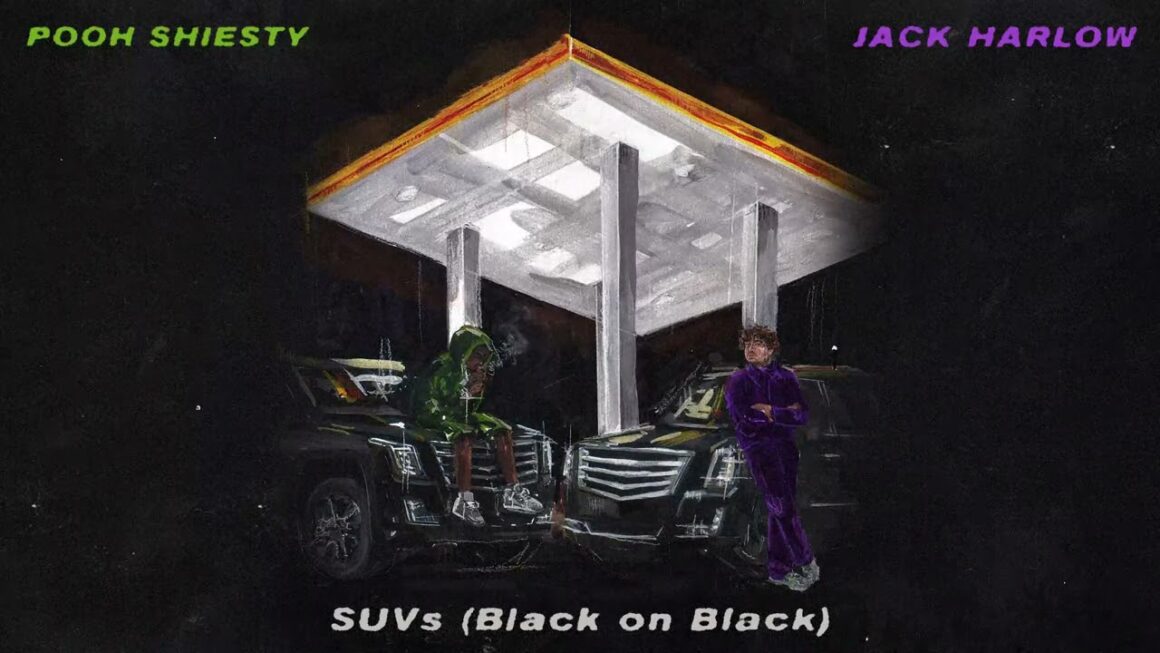 Two of the most popular young rappers in the game, Jack Harlow and Pooh Shiesty, have teamed up for a new single, “SUVs.” The two play well with each other for the hit that will soon slide into their rotation.

Last week, Jack Harlow joined Lil Nas X on “Industry Baby” before ending his week by going to Chicago for the Lollapalooza. If you’d like to see the Kentucky native live, Harlow, Live Nation and Rolling Loud have announced the Creme De La Creme tour. The show will begin on September 8 in Orlando and will end on November 19. Additional dates will be announced in the coming weeks.

Pooh Shiesty is also in a great role. In addition to appearing with Lil Baby on BigWalkDog’s “Whole Lotta Ice,” Shiesty proved that he and Lil Durk are an instant hit. As “Back in Blood” roam the streets, the duo team up for another heater in “Should’ve Ducked.”

You can listen to Shiesty and Harlow below.