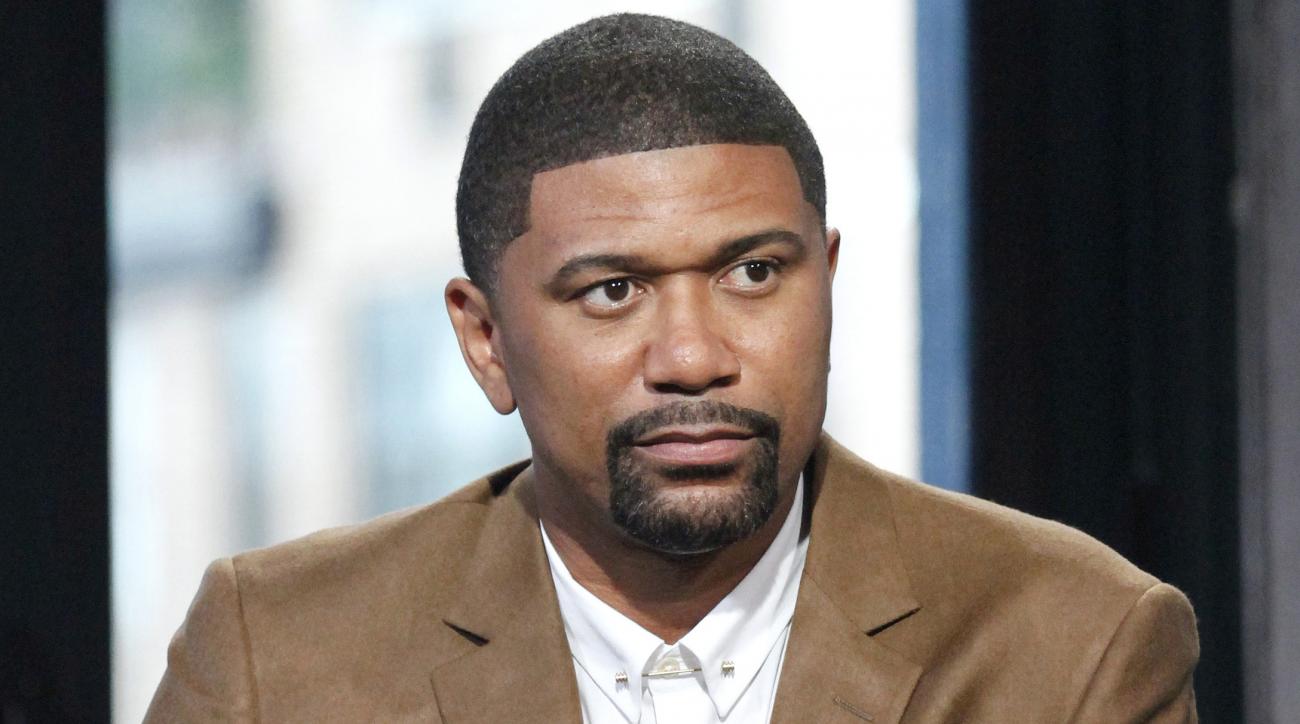 Rachel Nichols has been at the center of a controversy since Sunday. A year-long audio recording was leaked to the News York Times that showed Nichols upset that her ESPN colleague Maria Taylor was given the job as host for the NBA Finals. Nichols felt ESPN was taking the job from him and giving it to Taylor, who is black, to appease the racial police as a cover-up for the network’s past treatment of minorities.

While many ESPN employees have voiced their opinions, Jalen Roses’ daughter Mariah Rose had much more to say and took it to social media.

Rose criticized Nichols in various ways throughout the video. She claims that Nichols got his job at ESPN through nepotism. Rose also said that Nichols should have directed his anger at ESPN instead of Taylor.

Nichols has apologized for his actions, but it seems like Rose isn’t hearing any of it.

Juvenile, Mannie Fresh and Mia X Team Up With BLK For “Vax That Thang Up”