Donald Trump, human parasite, is now telling people not to vaccinate their children against the coronavirus

'Titans' season 3 teaser trailer may have revealed the Joker

Jeffrey Katzenberg will step down as chairman of the board of governors of the Motion Picture & Television Fund, where he and his wife Marilyn have been among its biggest advocates and fundraisers for three decades.

His departure comes as the charity celebrates its centenary.

“The entire MPTF organization – the residents of Motion Picture Home, all of our staff, volunteers, boards of directors – feels incredibly blessed to have had the incredible support of Jeffrey over the past 30 years,” said MPTF President and CEO, Bob Beitcher, in a statement.

“His passion for all things MPTF, his commitment to seeing our mission understood and accepted by the entire entertainment industry, his willingness to share his enthusiasm with the philanthropic community that is so ingrained in our business, and the incredible generosity that he and Marilyn have exhibited in their own support for MPTF they are invaluable, ”added Beitcher. We appreciate Jeffrey’s decision to pass this work on to the next generation, just as Lew Wasserman did with him 30 years ago, and we look forward to continuing to benefit from his support. “

Katzenberg, Beitcher, and others spoke about MPTF as part of their centennial press event in April; watch it here: 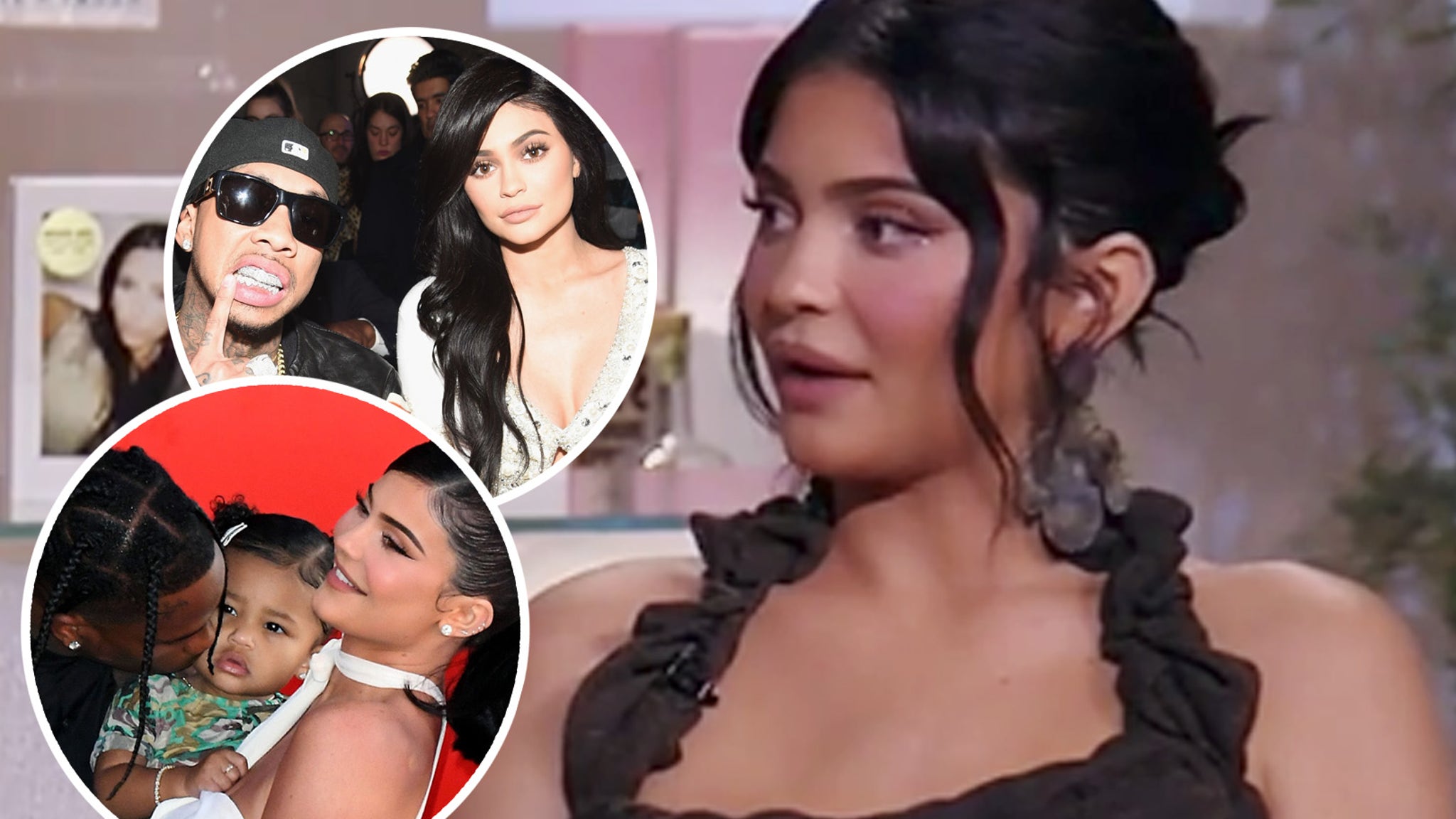