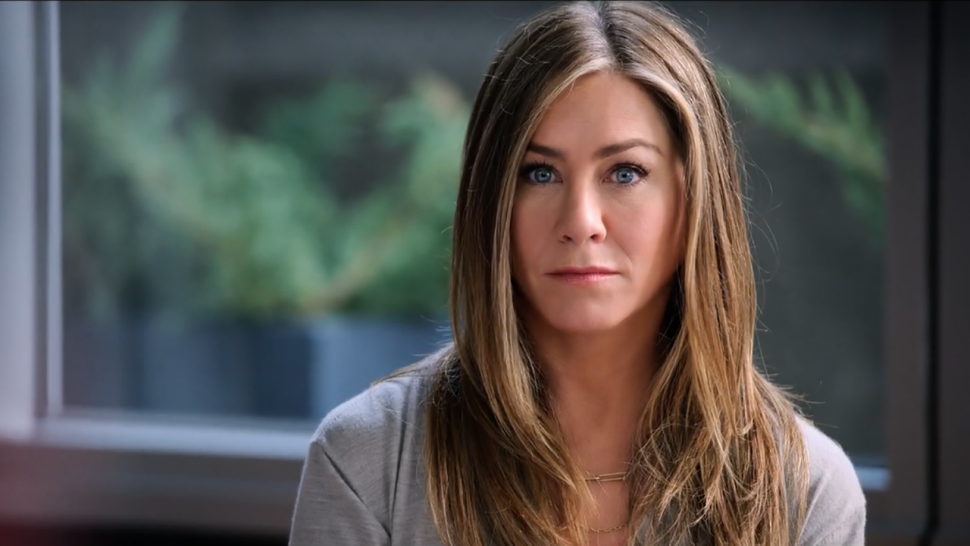 Jennifer Aniston joins the likes of Oprah Winfrey, Meryl Streep and Barbara Walters. The star and executive producer of “Morning Show” was named this year’s Sherry Lansing Leadership Award winner. It will be presented with the honor at The Hollywood Reporter’s Women in Entertainment breakfast gala, which will take place December 8 in Los Angeles. THR confirmed the news.

Named in honor of Sherry Lansing, the first woman ever to run a studio, the award recognizes “pioneers and philanthropists in entertainment and media.”

“Jennifer has excelled in television, film and production; is a dynamic leader in the entertainment industry and beyond. In addition to her many career achievements, she has also demonstrated her generosity with her philanthropic endeavors, “said Nekesa Mumbi Moody, THR’s editorial director.” This year, we are thrilled to honor such an extraordinary woman. “

Lansing added: “I’ve been Jennifer’s biggest fan since I first saw her and fell in love with her on ‘Friends’. Year after year, I have seen her become a huge force in the industry. He brings his extraordinary talent and unique vitality to every project. More importantly, his tireless support for philanthropic causes like Stand Up to Cancer, St. Jude Children’s Research Hospital, and countless others inspires us all to give back. “

Co-founder of Stand Up to Cancer, Lansing was previously president of 20th Century Fox and president / CEO of Paramount Pictures. He runs his non-profit organization, the Sherry Lansing Foundation.

“The Morning Show” is currently in its second season on Apple TV +. “Murder Mystery” and “Dumplin ‘” are among Aniston’s recent film credits. The upcoming list of Emmy, Golden Globe and SAG Award winners includes “Ave Maria,” Michelle MacLaren’s drama about a former Miss USA contestant who becomes a sports manager.