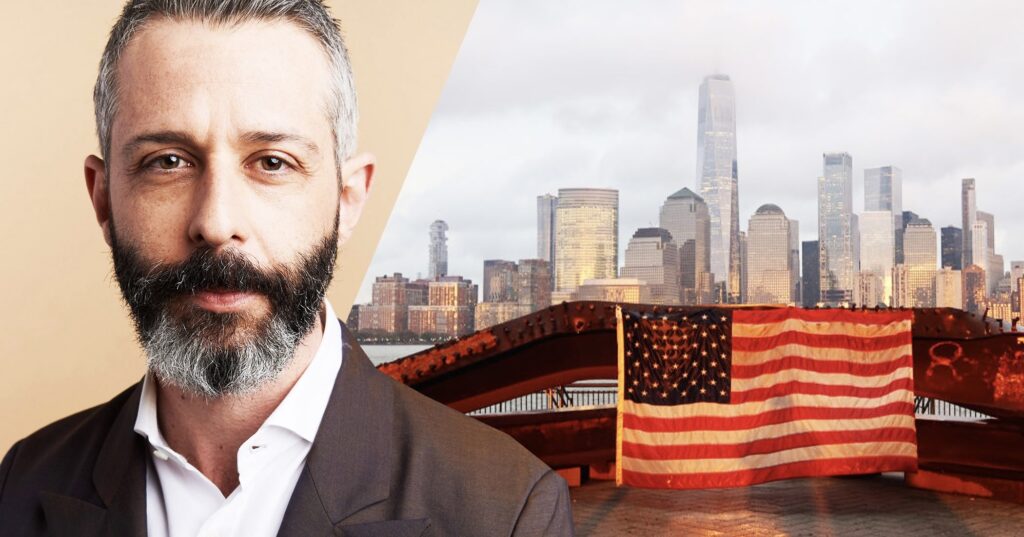 Jeremy Strong has set up his next project and sees him collaborating with a was director e Loan Writer Tobias Lindholm about a 9/11 rescue drama that Lindholm marked as a first deal with Chernobyl producing sister as his first project.

The series, entitled The best of us, will be written, directed and produced by Lindholm and will tell the story of 9/11 first responders, paying tribute to those affected. For “Expiration“The goal is for the series to rely heavily on sought after accounts. Lindholm has signed on to develop and produce scripted series for Sister, the production company run by Elisabeth Murdoch, Stacey Snider and Jane Featherstone.

Actor Jeremy Strong, currently on the run for HBO’s success Succession, developed the project with Lindholm from an early stage. The project is also being developed closely with journalist Chris Smith, who has written extensively on 9/11 for publications such as “New York Magazine” and “Vanity Fair”. Sister’s Stacey Snider said this about the project:

“We are fortunate to have Jeremy as a partner with Tobias on The best of us, and we look forward to their thoughtful and humane portrayal of those heroes who serve at the forefront for the greater good. “

The best of us it dives more into the life of first responders than into the 9/11 event itself. The series will explore the human fallout of terrorist attacks with its shower of debris and toxic dust. Through various characters, the series will examine how they were affected and how we treated them when dealing with a failing system.

Are you interested in watching? The best of us?