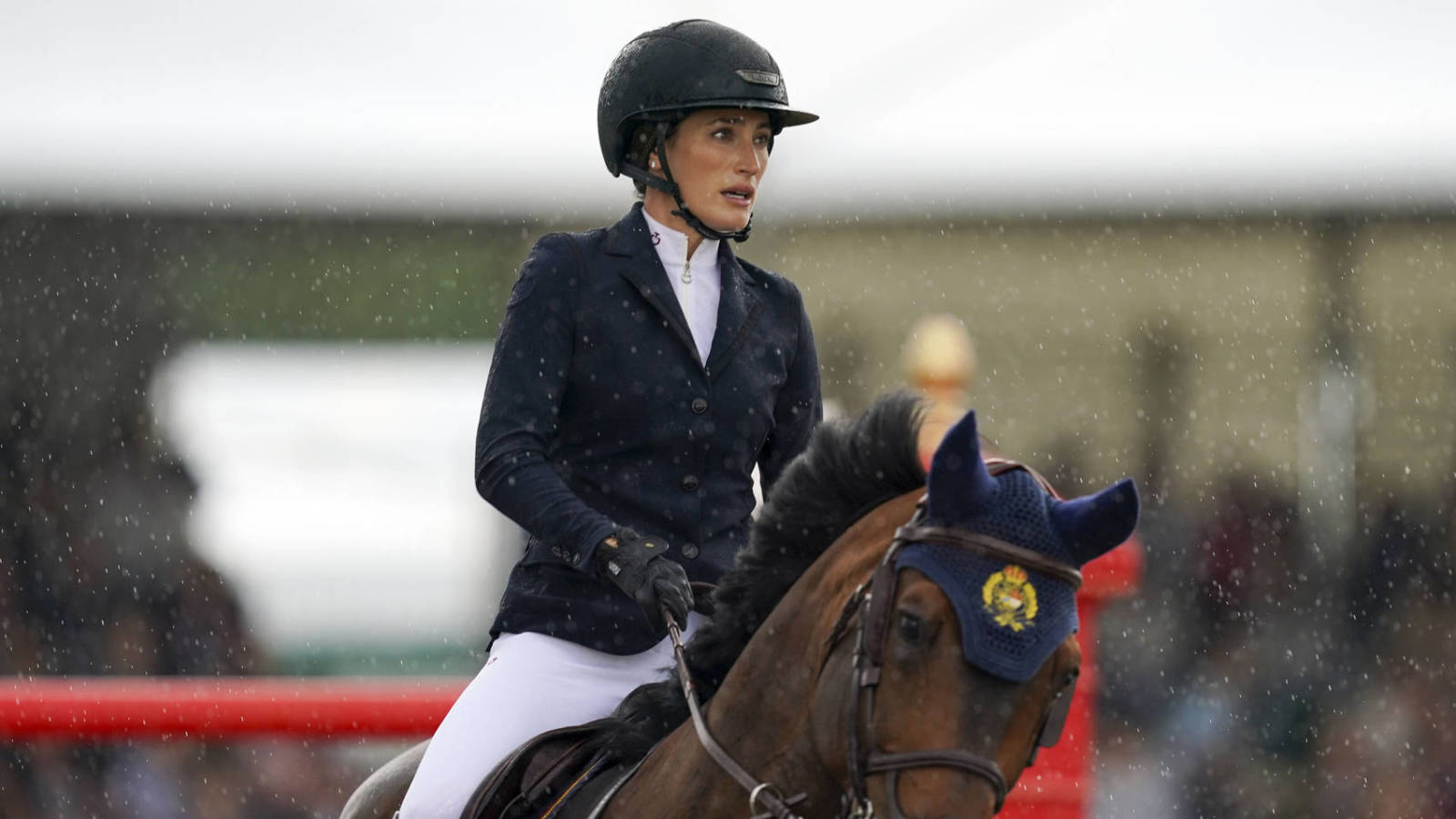 Jessica Springsteen, daughter of Rock and Roll Hall of Famer Bruce Springsteen, is part of a four-member jump team selected to compete in the Tokyo Olympics. Equestrian USA announced Monday.

Springsteen, 29, wants to make his debut at the Olympics. He served as a substitute for the 2012 Summer Games in London, then failed to make it to the 2016 Rio Games. He will ride Don Juan van de Donkhoeve, a 12-year-old Belgian Warmblood stallion.

Springsteen, ranked 27th in the world, joins a team made up of veteran Olympians Kent Farrington, Laura Kraut and two-time gold medalist McLain Ward. Ward helped the United States jump team win gold medals in 2004 and 2008. (Kraut was part of the 2008 team). Ward and Farrington were part of the silver medal winning team at the 2016 Rio Games.