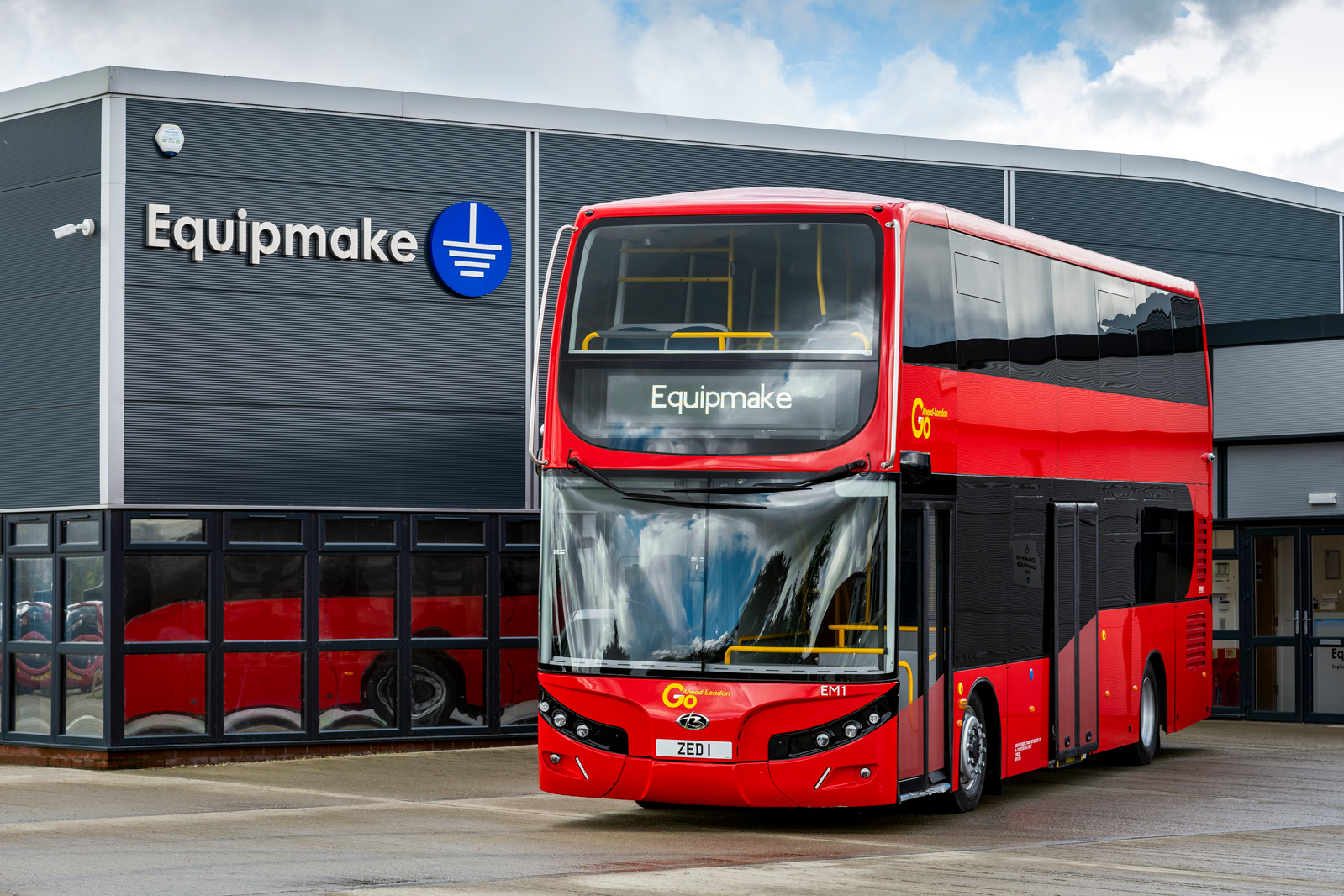 Two companies will partner with London’s largest bus operator to begin in-service trials of a new electric double-decker bus to be built in Norfolk.

The bus, called Jewel E, will undergo official testing in the city early next year. It was developed by Norwich-based electrification specialist Equipmake and Spanish coachbuilder Beulas.

The Jewel E will use a zero-emission transmission with 2581 lb ft of torque and there it is three modular battery options of 325kWh, 434kWh and 543kWh.

In its highest-capacity form, the Jewel E features the largest battery capacity and longest range of any double-axle electric double-decker bus, with a range of up to 300 miles – which is said to be enough to complete an entire work cycle without having to reload.

“Our Jewel E double-decker bus integrates the latest electric propulsion technologies to create a highly efficient and cost-effective purpose-built commercial vehicle, one of the first to meet Transport for London’s increasingly stringent requirements for buses that they operate in the capital, ”said Ian Foley, CEO of Equipmake.

The companies will work with Go-Ahead, the capital’s largest bus operator. While not the first electric bus in London, the Jewel E is one of the first to meet Transport for London bus safety standards requirements for 2024.

“At Go-Ahead London, we firmly believe that converting our fleet from internal combustion energy to electricity will provide a long-term solution to reduce emissions and help provide a clean air environment,” said Richard Harrington, technical director of Go-Ahead London.

“To date, we have already saved 700 tonnes of CO2 with our existing electric fleet and opened the first fully electric bus garage in Europe, so we already have the necessary infrastructure to seamlessly integrate Jewel E test programs into our services.” Harrington added.

The bus is hoped to bring jobs to Norfolk and play a role in helping the government reach its goal of 4,000 zero-emission buses built in Britain by 2024. The global bus market itself is expected to electric vehicles will reach one million vehicles by 2030, up from 300,000.

The bus powertrain will be built from 2022 in a brand new plant in Norfolk, while the body will be produced in Girona, Spain. Its chassis was developed by Agrale in Buenos Aires, Argentina.