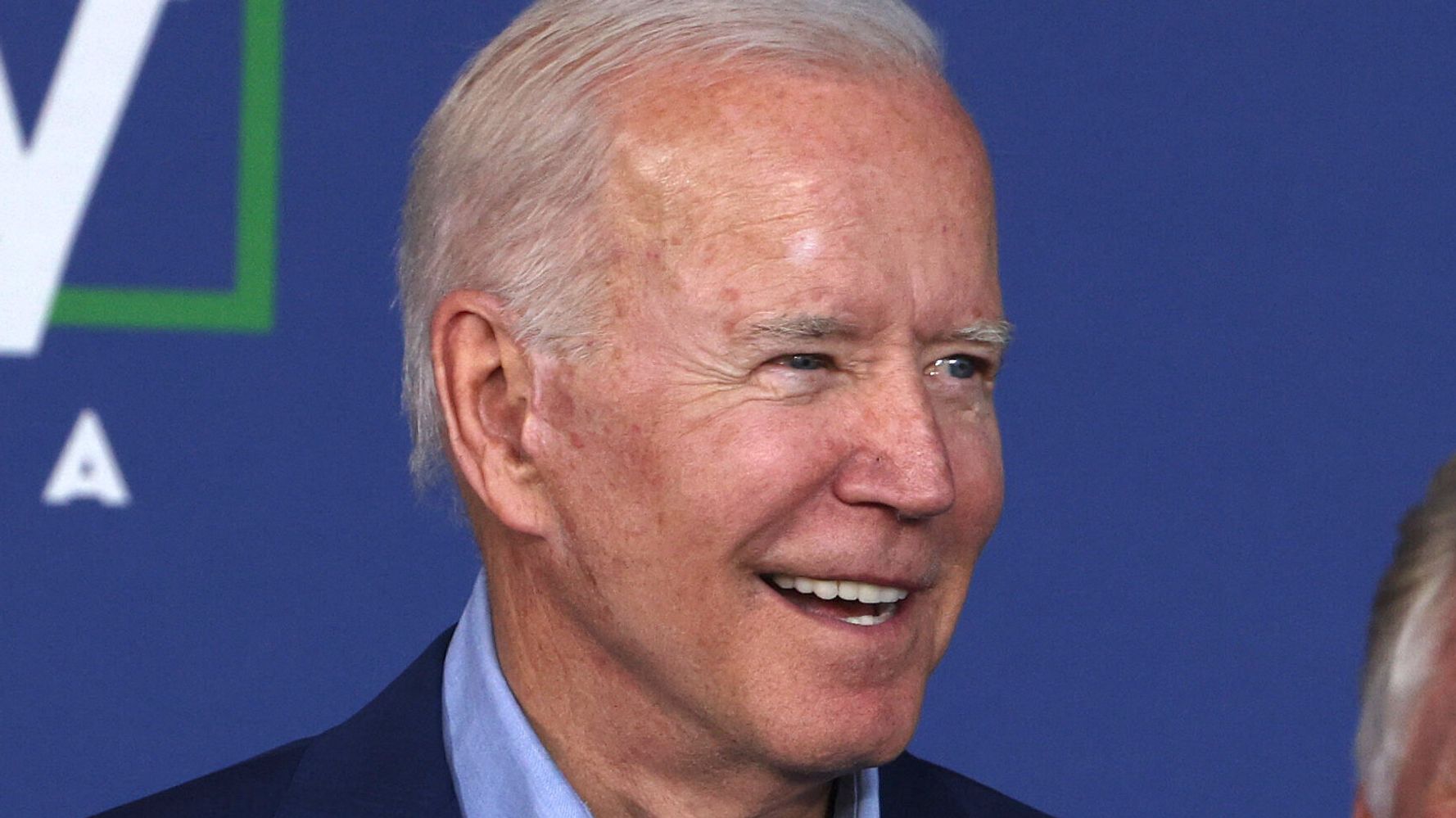 President Joe Biden cast a shadow over his predecessor, former President Donald Trump, when he was interrupted during a concentration speech in Arlington, Virginia, on Friday night.

Biden was speaking about the COVID-19 vaccination campaign towards the beginning of his stump speech for Virginia Democratic gubernatorial candidate Terry McAuliffe when protesters against the controversial Minnesota Line 3 pipeline project piped up.

Others in the crowd booed the protesters and chanted “Come on Joe” in an attempt to drown out their noise.

Biden tried to bring order, telling his own fans: “Okay, okay. No no no no. Let them talk. It’s okay. “

Then came the Trump thing.

“Look, this is not a Trump rally,” Biden said, referring to the sometimes noisy and scathing nature of the former president’s events that was often encouraged by Trump himself.

Let them scream. Nobody is paying attention, ”added Biden.

Biden, interrupted at a rally in Virginia: “Let’s talk… okay. This is not a Trump rally. Let them scream. Nobody is paying attention to them. ” pic.twitter.com/n2zeaCbY07

In another part of Biden’s speech, the president urged people to choose McAuliffe “not just for Virginia” but “for the country.”

McAuliffe served as governor from 2014 to 2018. Virginia law prevents governors from running for a second consecutive term.

“I’ll tell you what, the guy Terry is up against is an acolyte of Donald Trump,” Biden said of McAuliffe’s rival Republican businessman Glenn Youngkin. “Really, I mean it’s like, I don’t know where these guys come from.”