Jorja Smith Releases New Single "All Of This"
Advertisement 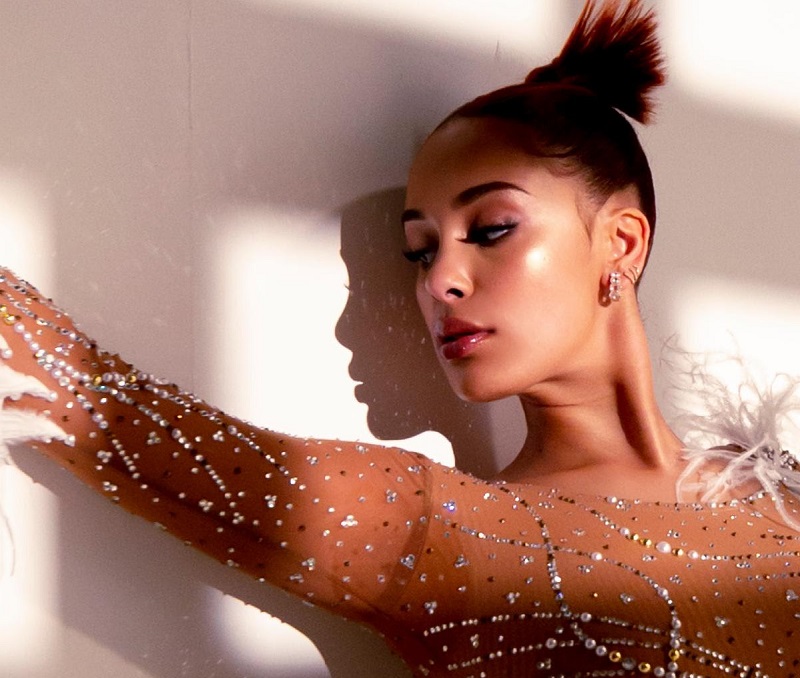 Following her I’ll be right back EP which was released earlier this year, Jorja Smith has released her new single, “All Of This”.

The new release is produced by Grammy nominated producer and DJ Guilty Beatz, delivering his Amapiano style to the single. Amapiano is a style of house music that was created in South Africa in 2012, infused with jazz sounds and lounge music characterized by synthesizers. Jorja lines up with the sound of a grim voice.

“I knew [Guilty] when I went to Port Antonio in Jamaica for a writing camp in 2019. He is wonderful to work with and when we initially started the song, it was more of a fall to the beat of the floor. He shared Amapiano playlists with me before and then during the first lockdown in 2020 he sent me a version of the song as it is now. Then we finished writing the song remotely, exchanging messages on WhatsApp with his girlfriend Abby, who is also a writer, “said Smith. “It’s about someone who doesn’t deserve you and thinking wow, you really had all of mine once, ew.”

You can listen to the new release below.