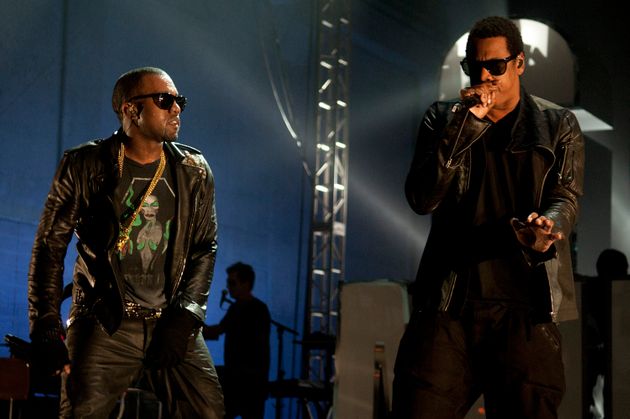 Kanye West packed thousands of people into the Mercedes Benz Stadium again to hear the “finished” version of his Donda album. Near the end of the album, the JAY-Z feature was heard once again and the Watch the Throne taunt remained on the song.

“Wait Donda I’m with your baby when I hit the back road
I said, ‘Drop all that red hat, we’re going home’
Not me with all these sins, throwing stones
This could be the return of The Throne “

Then he would bend over and say “YES. HOV & YE back building again. They are both rich enough to stop rapping, but their shared passion for making fans happy got them back to work. “

Laboy was the first to let the world know that a new Kanye album was coming, and he labeled it a classic before anyone else heard it. Could I be right again?