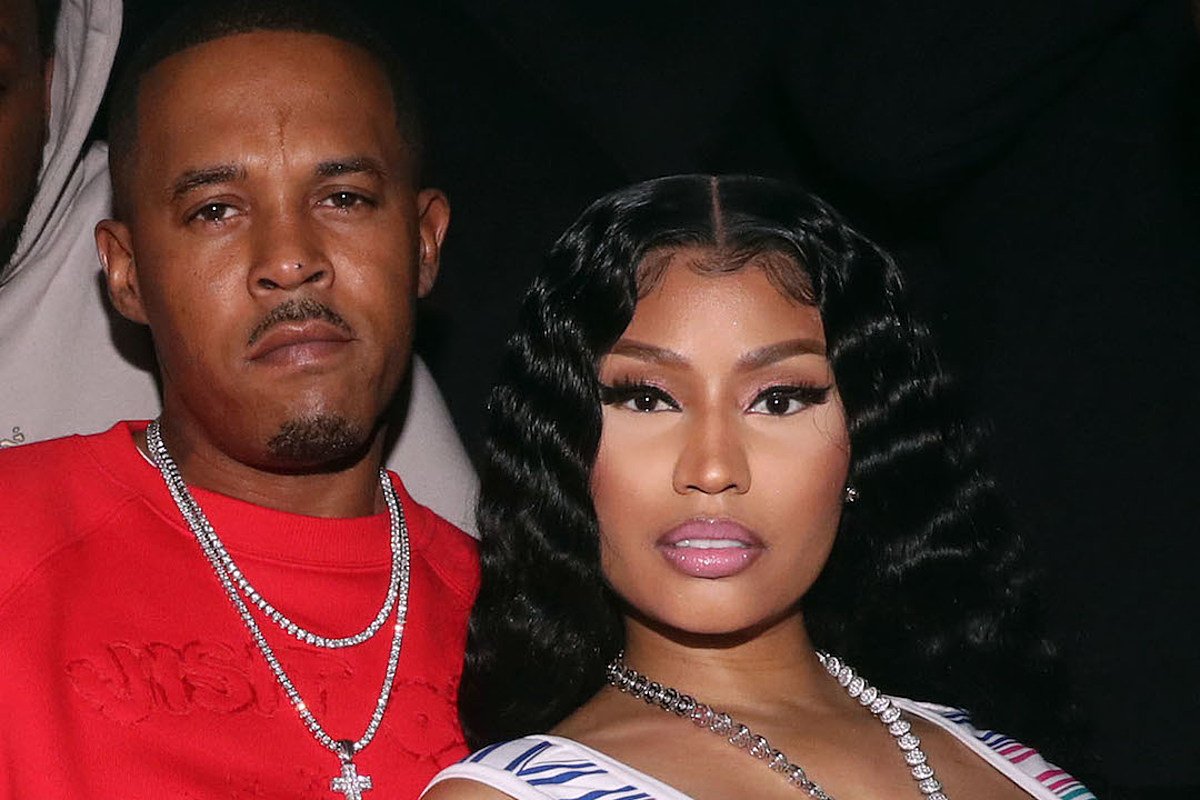 After being charged last February for failing to register as a sex offender, Nicki Minaj’s husband, Kenneth Petty, reached a settlement.

Petty pleaded guilty to one count of failing to register as a sex offender on Friday and agreed to a deal with the United States Attorney’s Office for the Central District of California.

This is due to a move to California in July 2019 with his wife, Nicki Minaj. The feds said Petty never registered with local authorities as a sex offender. A requirement of his 1995 New York conviction for attempted rape in the first degree.

Under the Sex Offender Registration and Notification Act, offenders are legally required to update the registry in “every jurisdiction in which they reside, are employed, or attend school.” Failure to properly record and update personal information within a jurisdiction is considered a federal crime and can result in fines and a maximum sentence of 10 years in prison.

Under the terms of the agreement, USAO agreed to convict Petty at the lower end of the spectrum of sentencing guidelines. The mandatory minimum you could receive is five years of supervised release.

Nicki Minaj has always defended her husband’s actions against fans who criticized her decision to marry a sex offender. He has previously applauded fans. commenting on Petty’s previous rape charge.

“He was 15, she was 16… in a relationship. But go awf, Internet, “he commented on Instagram. “You all can’t handle my life. You can’t even manage your own life. Thanks boo “.

Nicki Minaj and Kenneth Petty grew up together in Queens, New York. Minaj has said that Petty was one of her first real boyfriends when they started dating when she was 16 years old.

What do you think about the agreement with the prosecution? Share below.