King Carlos III decides not to attend the climate summit 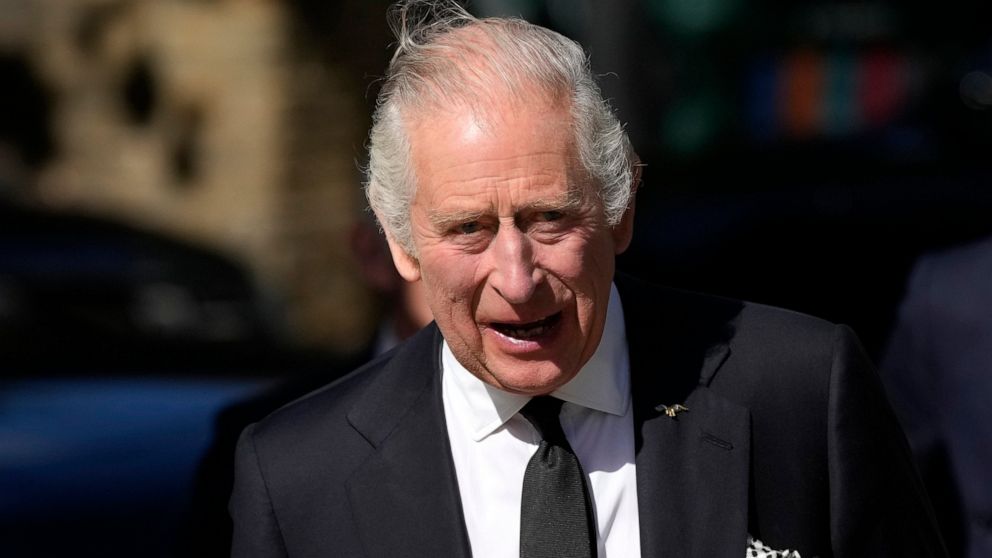 LONDON– King Charles III has decided not to attend the international climate change summit in Egypt next month, fueling speculation that the new monarch will have to curb his environmental activism now that he has ascended the throne.

The Sunday Times newspaper reported that the decision was made after Conservative Prime Minister Liz Truss objected to Charles attending the conference, known as COP27, when she met the king last month at Buckingham Palace.

But a member of Truss’s cabinet said the government and the palace agreed with the decision.

“That is a decision that was made in an amicable way, to my knowledge, between the palace and the government,” Simon Clarke told Times Radio. “Suggestions this morning that he was ordered to stay away are simply not true.”

Clarke also rejected suggestions that Truss did not want Charles to attend the summit because she intends to water down Britain’s climate goals. The government remains committed to achieving its goal of net zero carbon emissions by 2050, he said.

Under the rules governing Britain’s constitutional monarchy, the king is prohibited from interfering in politics. By convention, all official foreign visits by members of the royal family are made in accordance with government advice.

Before he became king when Queen Elizabeth II died on September 8, it was speculated that Charles would travel to the top in his then-occupied role as Prince of Wales.

Charles attended the previous climate summit, COP26, last year in Glasgow, Scotland, but his attendance at this year’s conference was never confirmed. COP27 will take place from November 16-18 in the Red Sea resort of Sharm el-Sheikh.

As Prince of Wales, Charles was accused of meddling in government affairs, including allegations that he inappropriately lobbied government ministers.

But Charles is now king, and he has acknowledged that he will have less freedom to speak on public matters as monarch than as heir to the throne. At the same time, his advisers would seek the right time and place for Charles’s first foreign trip as sovereign.

“My life will, of course, change as I take on my new responsibilities,” Charles said in a televised speech after his mother’s death.

“It will no longer be possible for me to devote as much of my time and energy to the charities and issues that matter so much to me. But I know that this important work will continue in the trusted hands of others.”

Follow all AP stories on climate change issues at

Follow all AP stories on the British monarchy at

WASHINGTON (AP) — American leaders from President Joe Biden on down are being careful not to declare a premature victory after a Ukrainian offensive...
Read more

Colleges that lend directly to their students can't then refuse to release a student's transcript as a way to force them to make loan...
Read more

Google Pixel Watch: everything we know before the big Google event