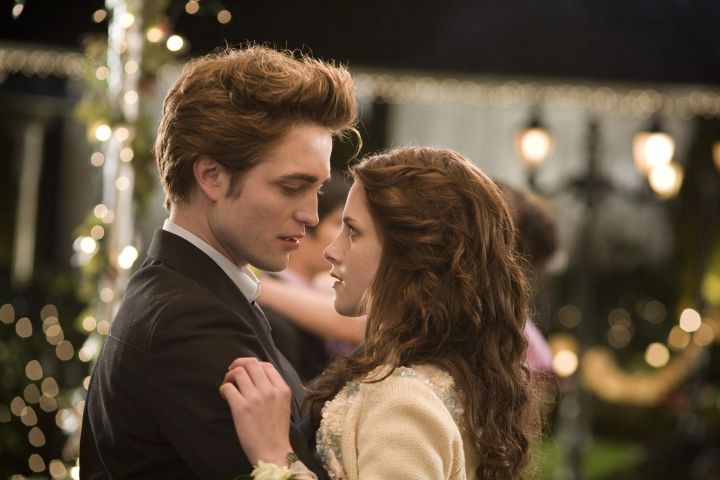 The casting process for “Twilight” was all about chemistry.

In a new profile on Kristen Stewart in The New Yorker, the “Spencer” star retraces her role as Bella Swan in the hit franchise and how Robert Pattinson became Edward.

TO KNOW MORE:
Kristen Stewart says she “kicked out of the park” with her new girlfriend Dylan Meyer

“To cast Edward, [director Catherine] Hardwicke had the actors come over to her home in Los Angeles to read with Stewart and make out, “explains the article.

“It was so clear who was working. I was literally just, like … “Says Stewart, mimicking the fainting for the reporter.

He adds that Pattinson had an “intellectual approach that was combined with ‘I don’t give a shit about this, but I’ll make it sing.’ And I was like ‘Ugh, the same.’ “

TO KNOW MORE:
Cardi B fans quit after meeting Robert Pattinson: “Look at my friend, guys!”

That quality in their audition evidently made the actors perfect for the film, explains Stewart.

“And whatever, we were young and stupid and, not to say we made it a lot better, but that’s what it needed, and that’s what anyone playing those parts needed to hear,” he says.

Stewart and Pattinson, who are also exes, have starred in five films in the franchise.