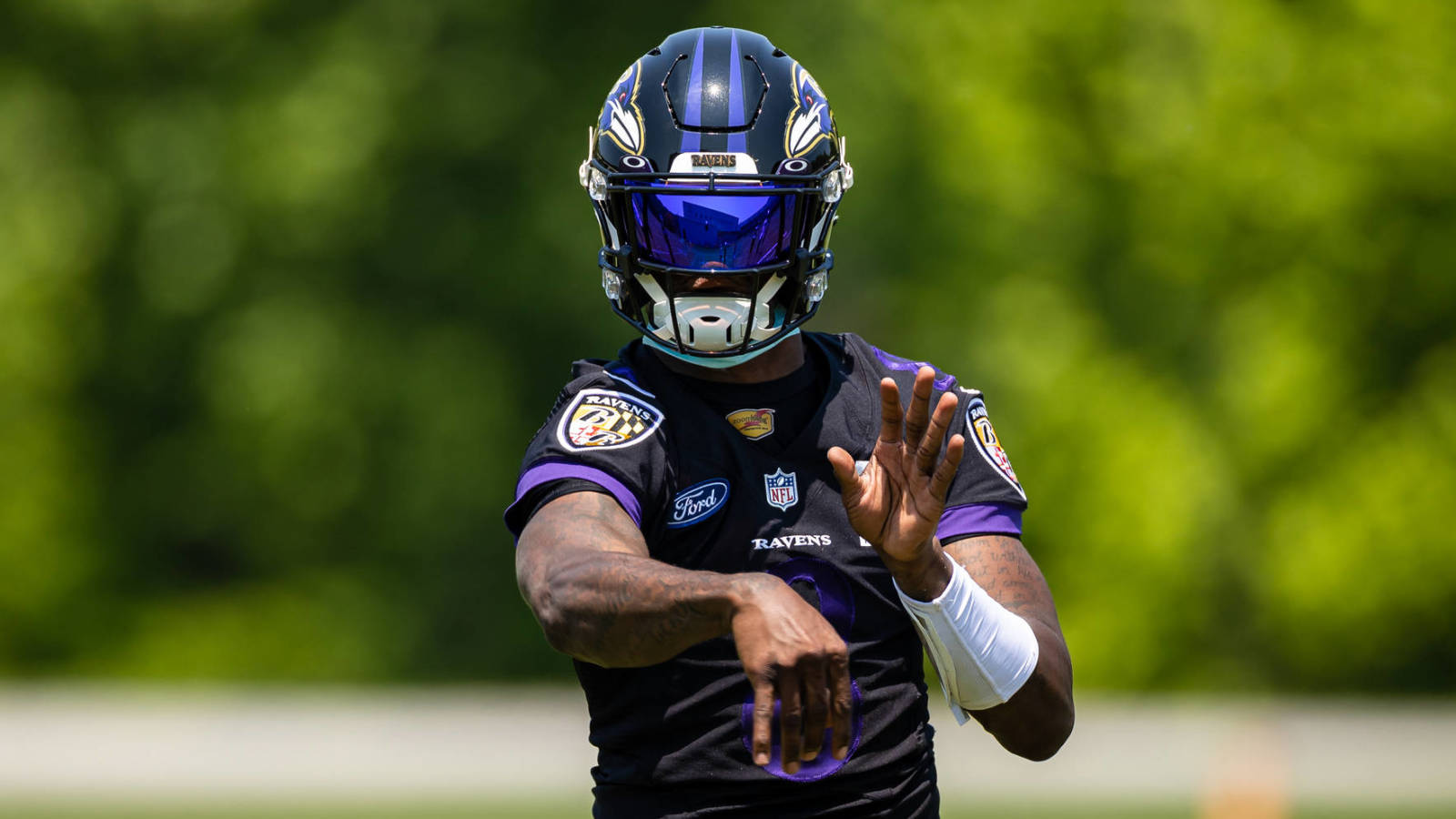 Baltimore Ravens quarterback Lamar Jackson is not yet determined to receive the COVID-19 vaccine despite being infected with the virus twice in the past eight months.

“I just got off the COVID list,” Jackson said after Monday’s practice when asked if he would get the vaccine, according to ESPN’s Jamison Hensley. “I have to talk to my team about this and see how they feel about it. Keep learning as much as I can about it. We will go from there.”

Jackson returned to training camp Saturday after being out of the game for 10 days following a positive COVID-19 test. According to Jeff zrebiec For Athletic, Ravens head coach John Harbaugh said Jackson was experiencing “a lot of COVID symptoms” while he was away.

The 24-year-old was later asked about his reaction when he found out he tested positive for COVID-19 a second time. According to Hensley, “he spoke a few words angrily and waved his arms in disgust.”

“What new?” Jackson said on ESPN. “It was crazy. I was heartbroken. I wasn’t expecting that at all. Right before camp … not again, not now.”

The former MVP added that he was not concerned about the long-term effects of contracting the virus.

Jackson also tested positive for COVID-19 in November, forcing him to miss a Week 12 loss to the Pittsburgh Steelers. Robert Griffin III started that game instead.

The Louisville product is entering its fourth season in the NFL and has accomplished much in its young career despite not yet having won a Super Bowl. He is 30-7 during the regular season as a starter and has led the Ravens to the playoffs in each of his three seasons.

Given his level of production, Jackson should receive a massive contract extension in the coming weeks and months. He could become one of the highest-paid quarterbacks in the NFL, joining Patrick Mahomes ($ 45 million median annual value) and Josh Allen ($ 43 million AAV).

Rockies say a fan yelled the mascot’s name, not a racial slur to the Marlins’ Brinson