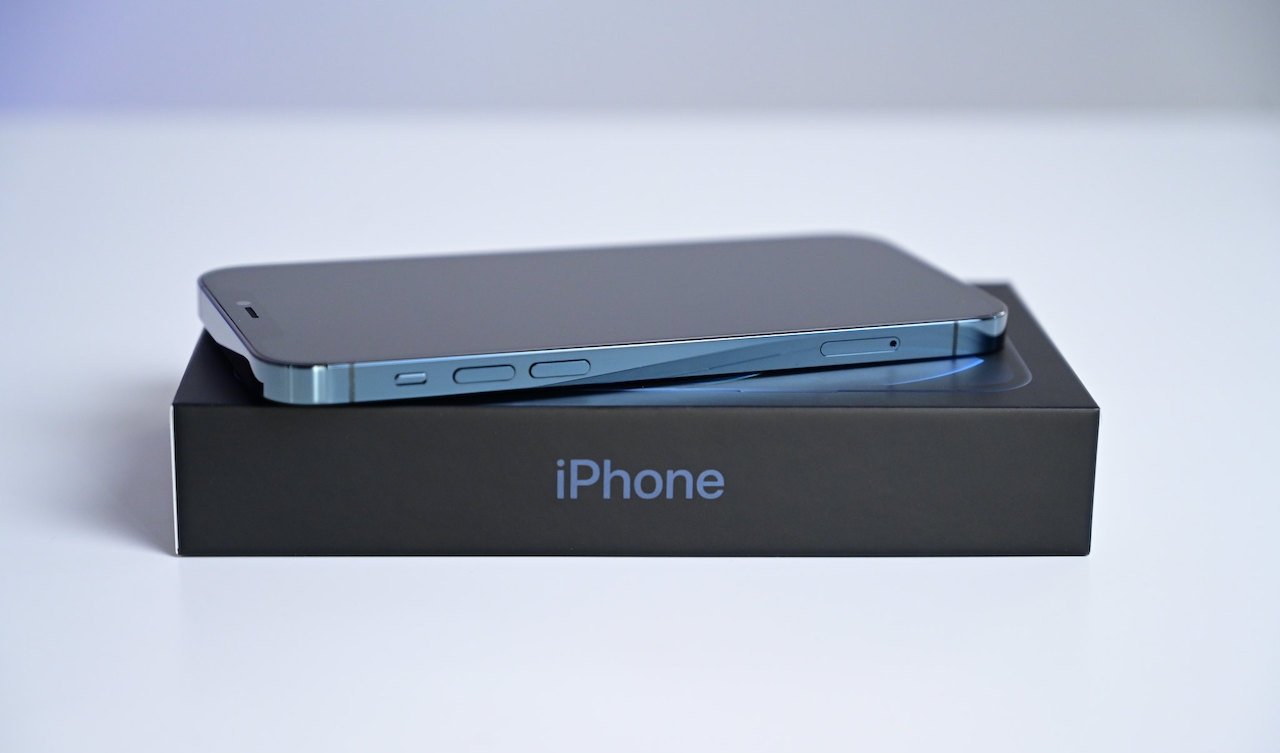 Apple has been affected by a lawsuit alleging that virtually all of its products that support Wi-Fi and cellular connectivity infringe a set of wireless communications patents.

The lawsuit, filed in the US District Court for the Western District of Texas, claims that Apple products, such as iPhones and iPads, infringe specific claims in 13 different patents owned by non-practicing entity Smart Mobile, LLC. .

Virtually all patents share a common specification, and several of them are continuation in part of a patent application filed in 1999.

The patents refer to wireless communication devices and systems that have voice and data communication capabilities, devices with the ability to dynamically switch between wireless networks, and devices that can connect to a server to enhance their functionality.

It continues to target Apple devices like iPhone, iPad, and Apple Watch, specifically naming products from the iPhone 5S to the latest iPad Pro models.

The complaint also mentions certain features of Apple’s wireless technology such as Multipath TCP (MPTCP) and MIMO. The former technology allows a device to support the use of cellular and Wi-Fi networks simultaneously, while the latter uses a multi-antenna system to enhance the wireless connection.

The lawsuit claims that Apple has been aware of at least eight of the patents, as well as several patent applications filed by Smart Mobile, since the second half of 2015. At the time, the company attempted to sell its IP stash through a patent broker. Global Technology Transfer Group, which contacted Apple about a possible sale.

In the complaint, the plaintiff demands a jury trial. He also seeks compensation, a permanent court order prohibiting Apple from making or selling the alleged infringing products, and other prayers of relief.

In Leak Investigation, Tech Giants Get Caught Between Courts and Customers