LeBron changes jersey number back to No. 6 next season
Advertisement 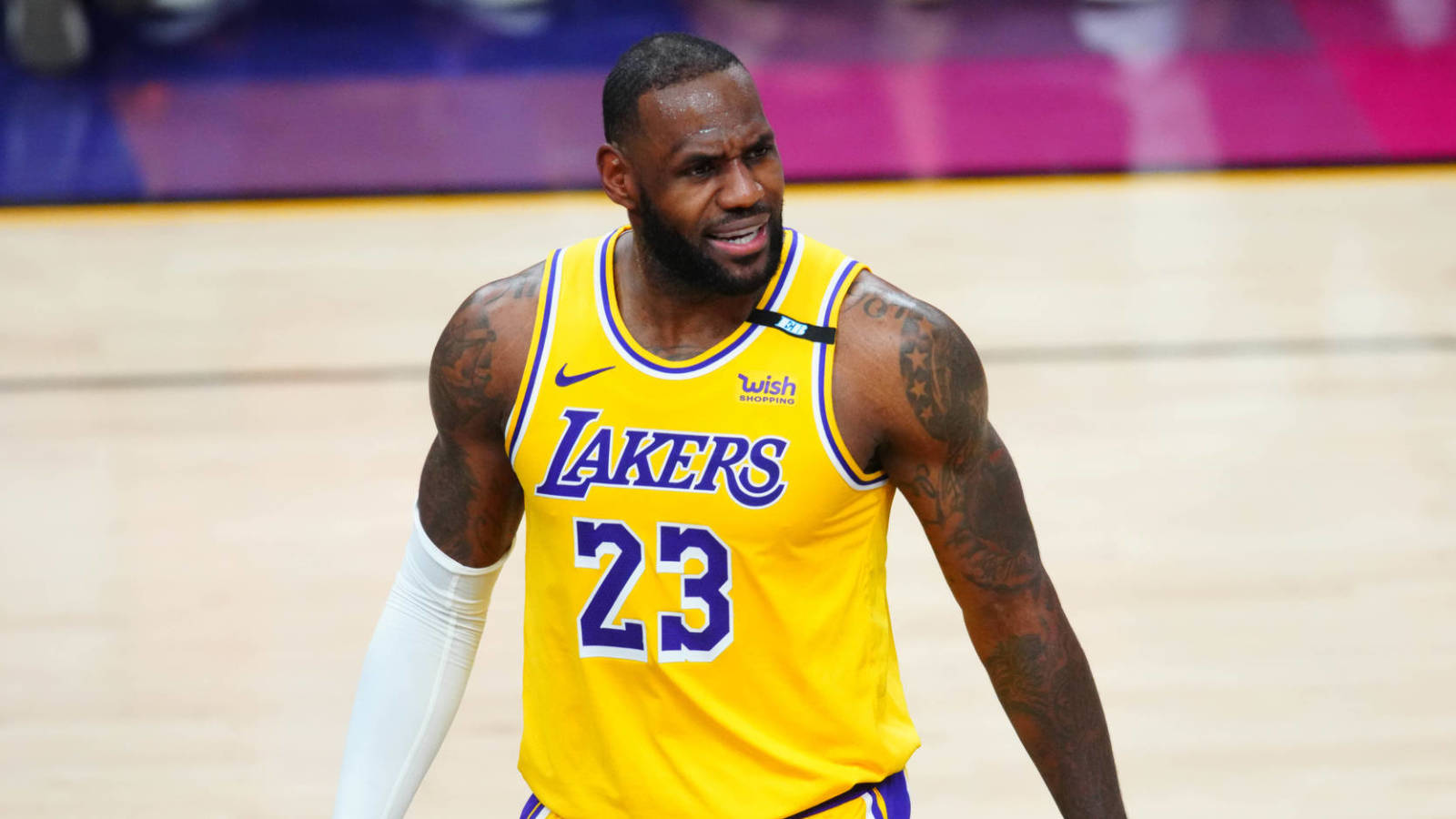 LeBron James is already making a big change for next season.

As first reported by Shams Charania and Tim Cato from The Athletic, James will change his jersey from No. 23 to No. 6 next season. The change is expected to come after the release of “Space Jam: A New Legacy.” A new trailer for the film was released on Wednesday, and it featured James with No. Sixth.

The report adds that his teammate Anthony Davis will continue to wear No. 3 despite the available No. 23 jersey. Davis had worn No. 23 throughout his career until he joined the Lakers.

James wore No. 6 during his tenure with the Miami Heat. He has worn No. 23 for the rest of his NBA career, including his two stints with the Cleveland Cavaliers and, at least thus far, his time with the Los Angeles Lakers.

It’s worth noting that James was prepared to change his jersey number two years ago, but that didn’t end up happening. for a very specific reason. That is clearly resolved now, paving the way for change.

Koepka says rivalry with DeChambeau is good for golf growth