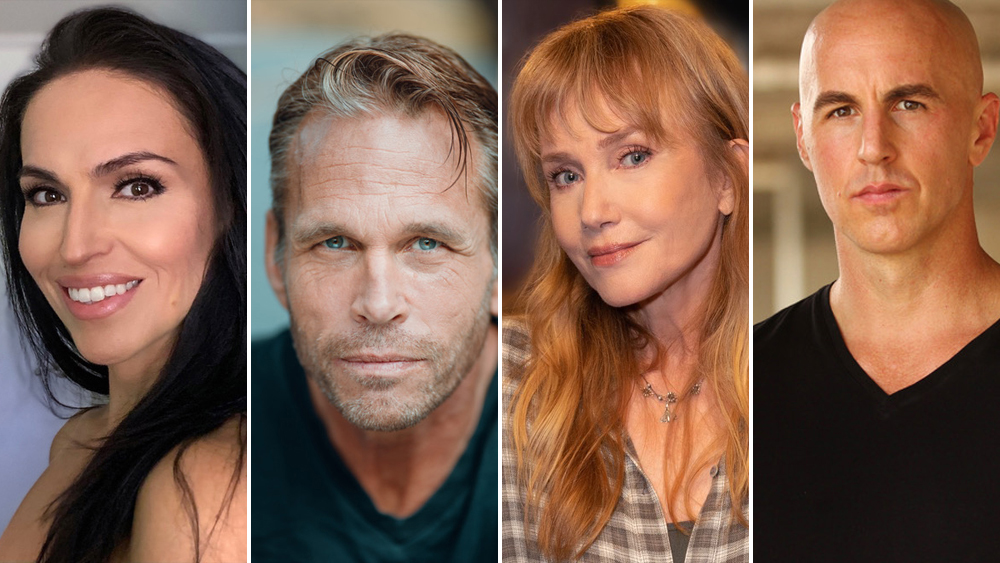 The film follows Val (Cueva), a loving wife, and her husband Justin (Thiel), who move into a remote cabin to heal from the devastating loss of their twins and start over. Soon he feels an evil presence. After her best friend (and doctor) Chloe (Anderson) arrives to check on her sanity, dark secrets begin to unravel. Meanwhile, Val meets a mysterious neighbor, Frank (Browning), who is searching for the truth, and with the help of Maggie (De Mornay), the owner of the local bar, he gains the strength he needs to make his final decision.

Funded by Fearful Pictures and produced by Cave Entertainment, the film is an original screenplay by Elisa Manzini and Rebecca Stahl with Douglas and Fred Tait serving as executive producers. The photograph is by Álvaro Martín Blanco.

Tait, known for portraying creatures in genre series and movies, played The Pathologist in Teen wolf, Destroyer in Severe and Tellarite in Star Trek: Picard. He is currently recurring in his third season as Malivore on the CW series. Legacies.

What happened to Paul Verhoeven?