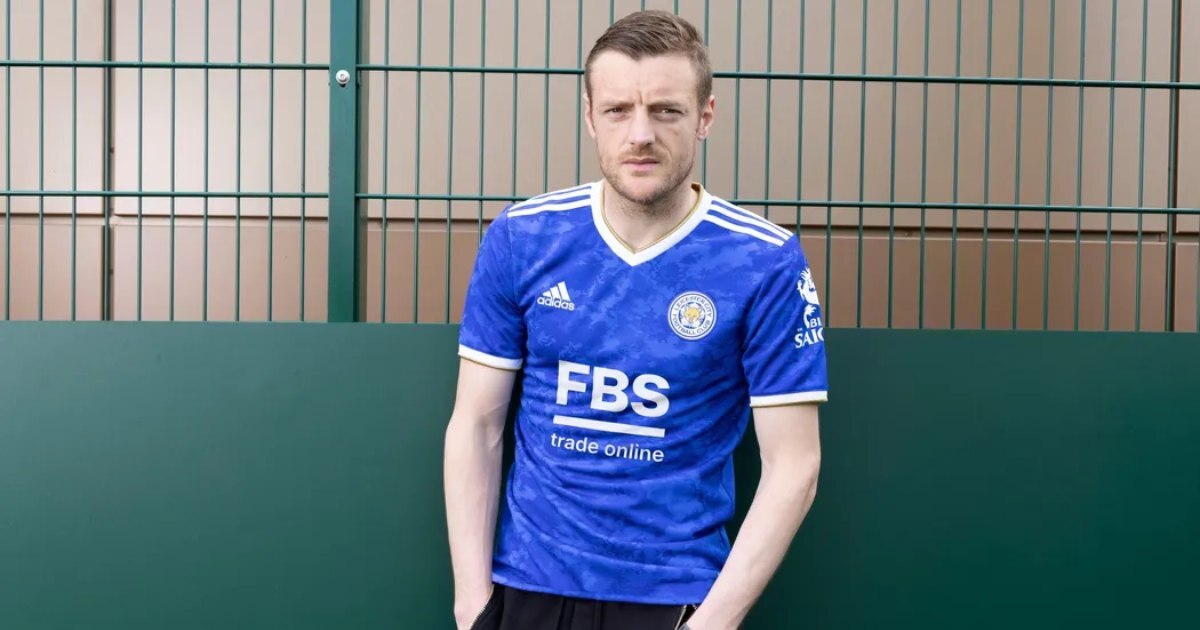 English Premier league club Leicester City recently announced a three-year agreement with global online trading company FBS as its new title sponsor. The Foxes showed off their new kit along with the FBS logo on the shield on their final matchday of the Premier League season against Tottenham Hotspurs on Sunday.

The deal goes into full effect from the following season, where the record-breaking sponsorship deal will see FBS replace Thai travel retail group King Power. Although the financial details of the transactions have not been made public, the ‘record’ partnership is supposed to generate more revenue than the previous transaction.

Under the terms of the deal with King Power, Leicester City received more than £ 12 million ($ 16.9 million) per season. It is also understood that for the recently ended season, the sponsorship money was used to support Thailand’s recovery from the Covid-19 pandemic.

Considering Leicester’s growth as one of the biggest clubs in the Premier League, FBS will reap many positive results from this deal. With the FBS logo on the front of Fox kits, as well as other key media platforms, FBS will reach a wider audience with the necessary amount of global knowledge of its technology and business services. Following the announcement of this agreement, Susan Whelan, CEO of Leicester City expressed her enthusiasm for working with FBS.

“Establishing key partners of this scale and ambition has always been a central part of our vision for the Club, allowing us to continue to invest in improvement and growth while raising the profile of the Club around the world.”

Yulia Ivanova, CEO of FBS, also seemed delighted and proud to be working with LCFC. Ivanova believes that this agreement will help make the brand more globally attractive and help them improve their brand positioning.