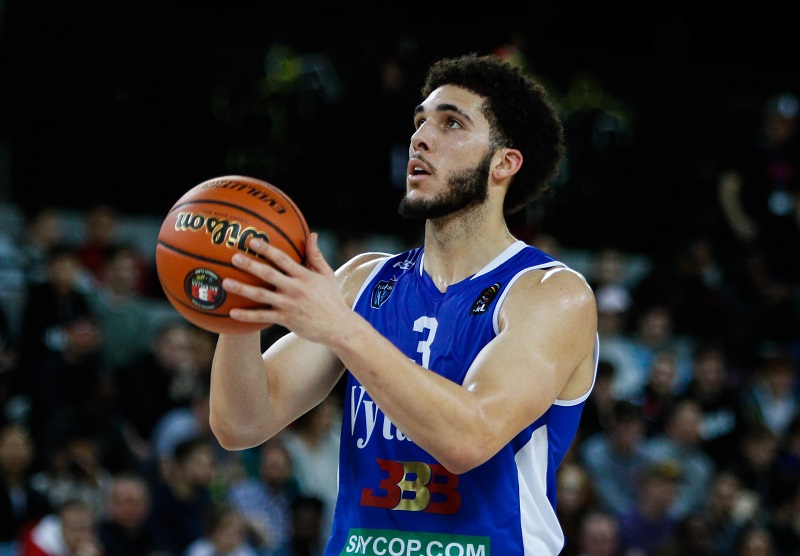 LiAngelo Ball put on an impressive performance in Las Vegas.

Despite the Charlotte Hornets losing their first summer league game 93-86 to the Portland Trail Blazers. About five minutes later, the crowd began to shout, “We want Gelo!” Once he finally entered the game in the second quarter, he scored on his first shot, a 26-foot triple.

Despite being absent from basketball and facing harsh criticism, Gelo said he feels comfortable playing.

“I don’t get too caught up in people saying what to do.” Gelo said in his post-game interview: “I just go out and play. I love the game and I just play the right way. “

Many people thought Ball, the high school state champion and former UCLA recruit, lost his chance to play in the NBA after his robbery incident in China in 2017.

He dropped out of UCLA and went to play in the Youth Basketball Association formed by his father LaVar. Ball absolutely stood out, putting video game numbers. In his first game in the league, Gelo lost 53 points, 10 rebounds and 10 assists.

Even with crazy stats, people still thought LiAngelo Ball couldn’t play. Almost everyone doubted him. Everyone except his dad, LaVar, who came to the game wearing a Big Baller “I told you so” cap.

Do you have early thoughts on the season? Share below.