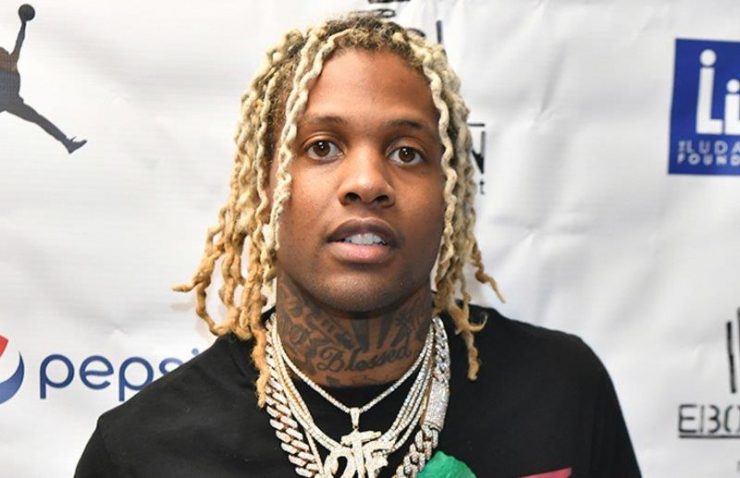 Lil Durk is closing a chapter in his career, announcing that he will no longer mention the dead in his songs. Lil Durk also revealed songs that he created previously that will not be performed.

The announcement came on Twitter when Durk wrote: “I will not mention the dead in my songs or perform songs with their names.” He fired Big Smurk.

That message came with the following messages of support.

Do you agree with Durk’s decision?