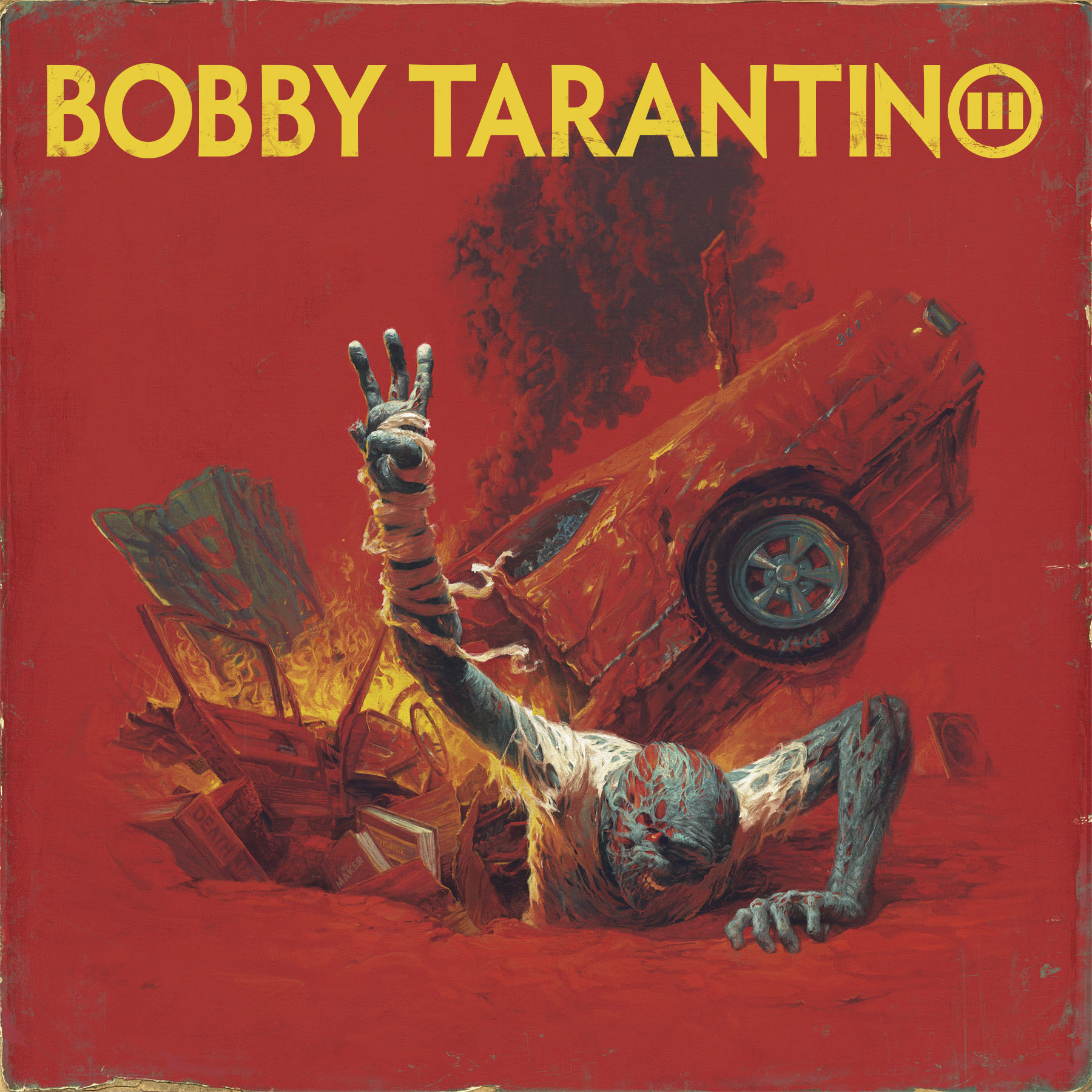 The announcement came within the music, specifically on the single “See You Space Cowboy” where he detailed both the entry process to this album and the latest from the iconic hip-hop brand.

“So I invited all the homies in the middle of nowhere / And, uhh, we decided to do this Bobby Tarantino EP, three mob, improvised just for fun, just for the summer, just for all the homies,” Logic revealed. . “But we’re actually here recording this album / It’s going to be my last studio album on Def Jam.”

Before the new release, Logic released “Vaccine”, “Get Up”, “My Way” and “Call Me”. Bobby tarantino 3 It comes five years after the original mixtape, which rose to # 2 on the Billboard Top Rap Albums chart and # 2 on the Top R & B / Hip-Hop Albums chart. It featured “Flexicution,” Logic’s first RIAA platinum Hot 100, and an R & B / Hip-Hop hit single and video of Def Jam artist hit. Last month, Logic released The YS Collection Vol. 1, a 14-track collection drawn from Young Sinatra’s collection that began in 2011. You can listen to the full album below.