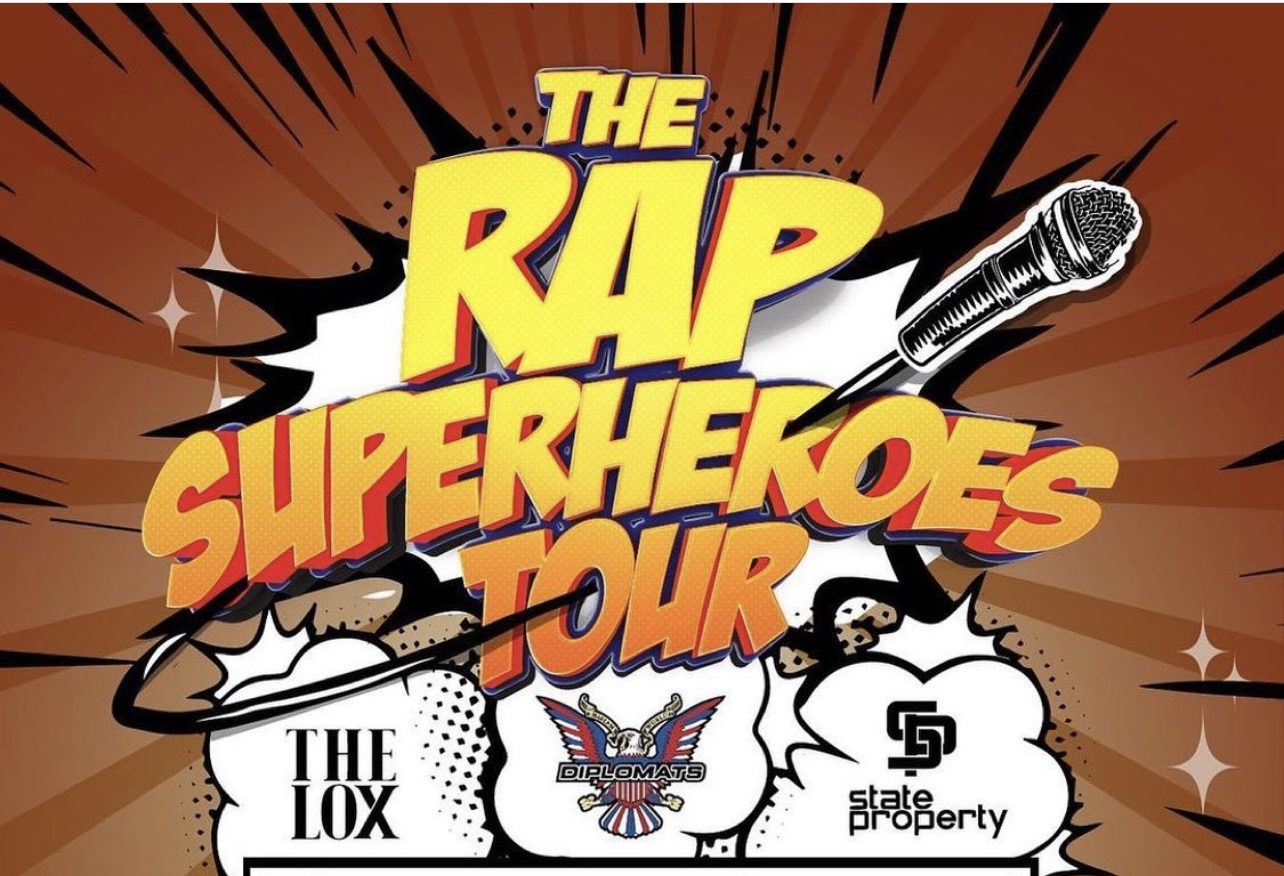 After rap groups The LOX and The Diplomats collaborated on probably the best Verzuz battle yet, the two legendary New York rap groups agreed to do a little joint tour of the city.

That’s right, they are bringing the same energy that we saw live on the road. They are calling it “The Rap Superheroes Tour”, which will also feature hip-hop group State Property.

The tour begins on September 16 in Atlanta, Georgia, before arriving in cities such as Houston, Chicago, St. Louis, before concluding on October 1 in Milwaukee, Wisconsin.

Even though we saw an intense battle between Dipset and The LOX, Styles P made sure there is no beef, it’s all for the love of hip-hop.

“We are two groups from the heart of New York, we love the streets.” Said Styles P. “We said we were going to make this a show for all of you, we respect the young rappers, the old rappers, all the shit. We just want to show everyone how competitive New York is. “

Take a look at the schedule for “The Rap Superheroes Tour”:

This is a victory for hip-hop. From which city will you register?

Dr. Dre’s daughter says she is homeless and has received no help