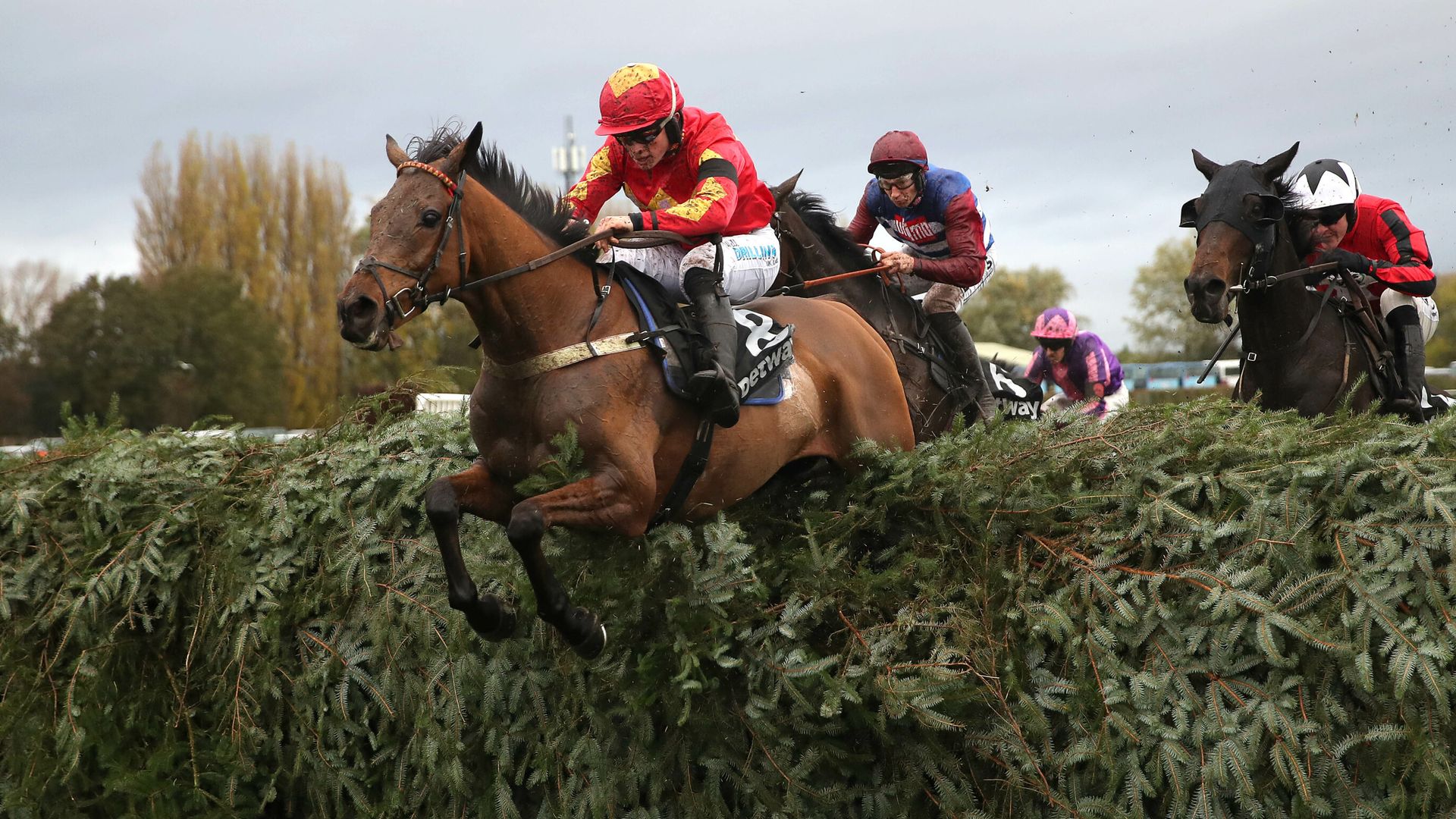 The Welsh manager honored four Topham Chase winners at the national match, with Dunbrody Millar triumph in 2007 followed by the famous Always Waining hat-trick between 2010 and 2012.

Bowen also came close to winning the big one in 2007, with Mckelvey beaten by three quarters by Silver Birch – and in Mac Tottie, he believes he has another contender for Aintree’s show.

A last of the four well-beaten in his seasonal reappearance at Fontwell earlier last month, the eight-year-old appeared invigorated by the move to national fences, jumping well for coach James’ son.

The well-imagined Senior Citizen loomed as a major hazard during the run, but Mac Tottie’s 20-1 shot dug deep to see him out by one length – with Manwell another 12 lengths behind third.

“It was great. This is the fifth time we have won around those enclosures – it was a lucky place for us,” said the winning coach.

“I have no idea why they seem to take it. We do a lot of free lessons and they seem to find their way from there.”

Bowen added: “We just lost the National to Mckelvey, and we hope this ends up becoming a national horse – I think it will stay.

“He came here in good shape. Things didn’t go the right way for him last time, because he lost a shoe and after that he didn’t go out much.

“He may be back here for the Beaker next month, but we’ll see how he is and talk to the owners.”

The winning runner was thrilled to claim his first win on national fences, adding his name to the roll of honor in a race his brother Sean won twice for champion coach Paul Nicholls.

“It’s amazing. Doing it for my dad makes it even more special,” she said.

“I haven’t lost a fence. It’s just small, but it’s so clean and it has a lot of possibilities.

“I got to the front row too early, but the loose horse helped me for a while, and probably kept some money up his sleeve.

“I’d ride any of Dad’s horses on a national fence. It’s nice to come here and have the confidence in them to go jump.”