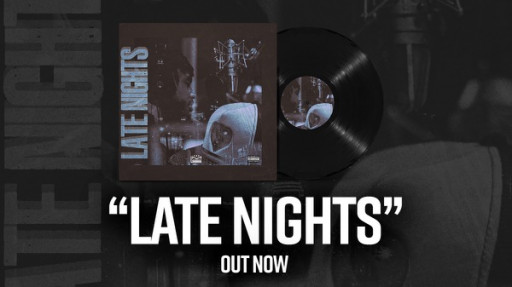 Marvin Bagley III is more than the stud you see on the basketball court. The hooper doubles as a recording artist, releasing his new single “Late Nights”, under the moniker MB3FIVE.

The new release is the first release of 2021, after “Behind It All,” his project that launched last year.

“Late Nights” dives into the lack of loyalty within relationships and the impact of how it could make anyone feel once you’re on top.

“I feel comfortable being alone, never worrying about being accepted,” MB3FIVE says of the single.

He added: “The inspiration behind this song was based on a collection of feelings that I endure when I am alone. I felt that this song was a perfect way to express those feelings to the world and to the people who hear about those moments that they never see. My main goal was to show people a different side of me and Late Nights was just that. “

You can immerse yourself in the vibes of the new single below.

Master of None season 3 is a cleverly filmed disappointment