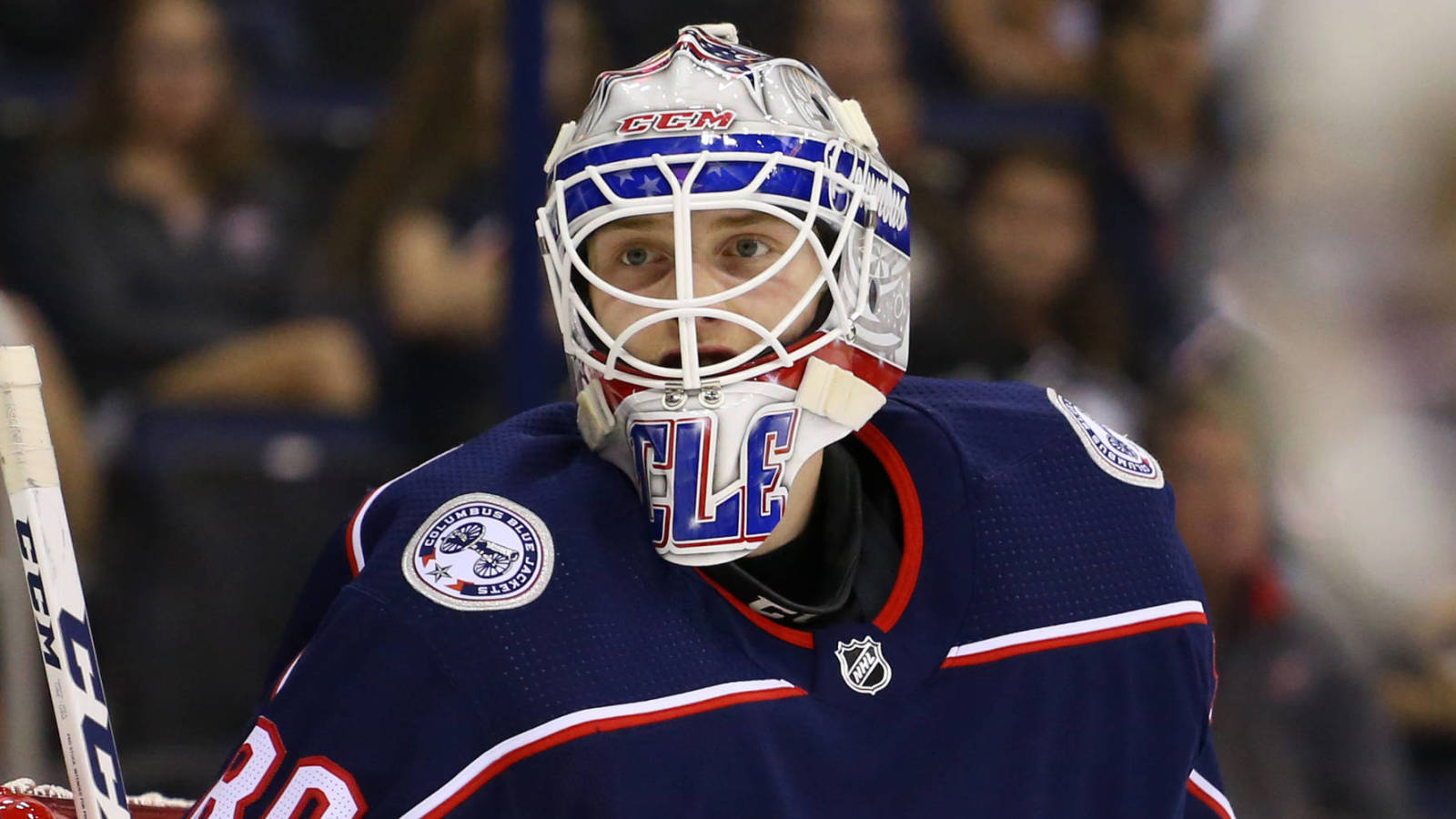 According to Kaplan, Kivlenieks was at Columbus goalkeeping coach Manny Legace’s home in Novi, Michigan, to celebrate Legace’s daughter’s wedding and the holiday weekend when the fireworks accident occurred Sunday. Kivlenieks tried to avoid the fireworks while inside a hot tub, but suffered fatal injuries to his heart and lungs.

Kivlenieks, who was scheduled to turn just 25 next month, appeared in eight games for Columbus the past two seasons and posted an average of 3.09 goals and a 0.899 save percentage. In May, Steven ellis The Hockey News speculated that Kivlenieks could have earned the lead backup role with the Blue Jackets by next fall.