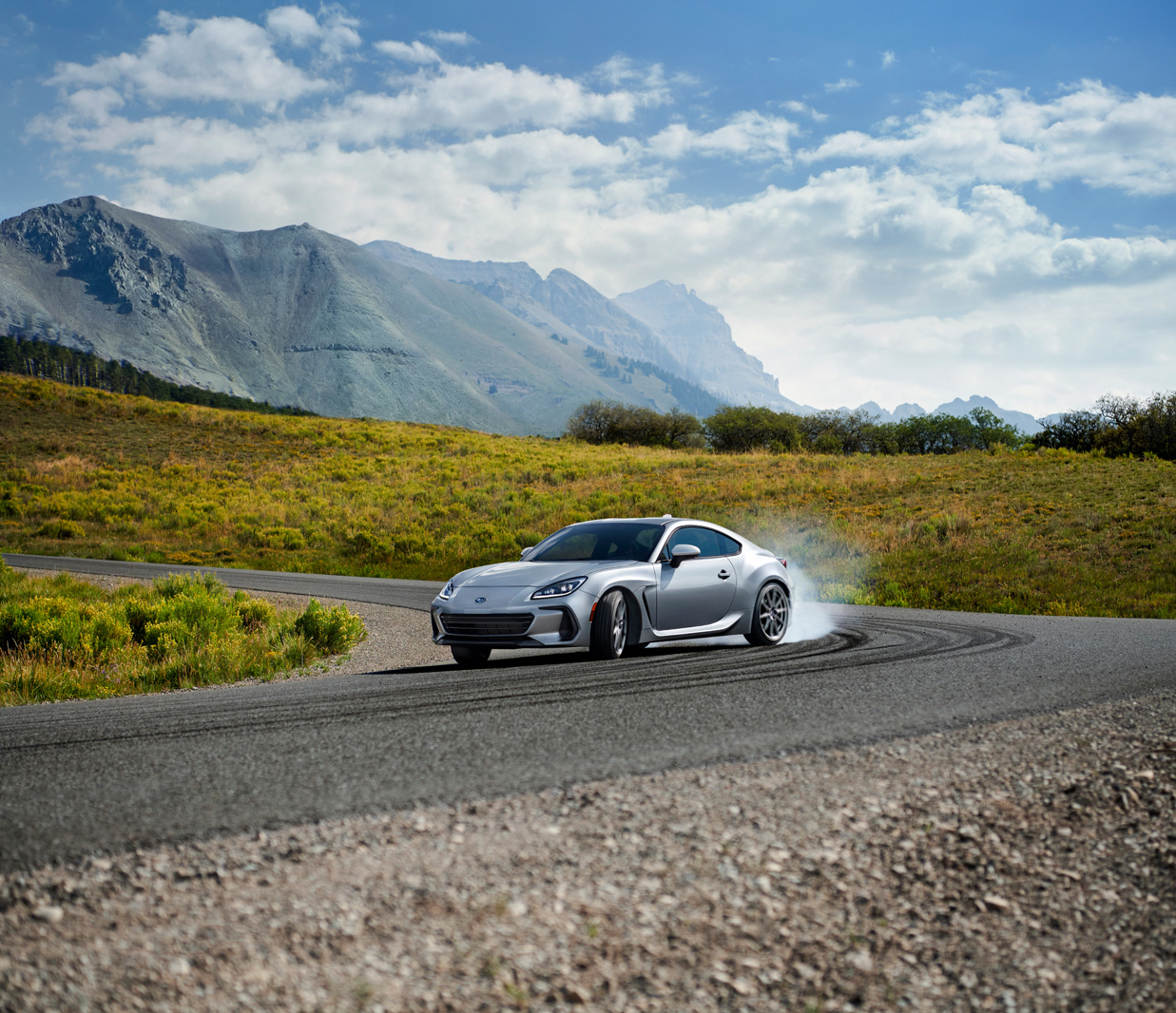 I just got back into a gym, due to 18 months of excess cookies and because the lockdown caused the small family-run gym I was crunching to close.

The new place has imaginative stationary bikes that can display a virtual path on their digital screen. Quiet streets in nice places – the south of France, that sort of thing. Watching him climb up a mountainous two-lane D-road, I can almost imagine being on a launch, but for the distressing lack of pastries.

Anyway, discussing with some friends, one of them wondered that if the bike were connected to the national grid, how much energy would it put in, to help power the EV chargers outside the gym (as happens to the EV charging service of Gridserve station at Braintree).

The answer is not encouraging. It is estimated that a middle-aged hissing like myself can sustain around 100-150W of power on a bike for over an hour. I don’t know if that’s a lot, but Sir Chris Hoy had a 2500W spike, so it doesn’t seem like it.

The gym is about four miles from my home, and a typical electric vehicle could run at an efficiency of four miles per kWh. (This is all idealized to make calculations easier and we will also ignore the inevitable leaks in the system.) To power a car the eight miles from home to the gym and back, then, it would take 2kWh, which would take 20 hours of pedaling. .

At that moment I could have simply pedaled in a useful place. I was also told, though, that it’s the equivalent of 100 chocolate chip cookies, a slightly more pertinent metric.