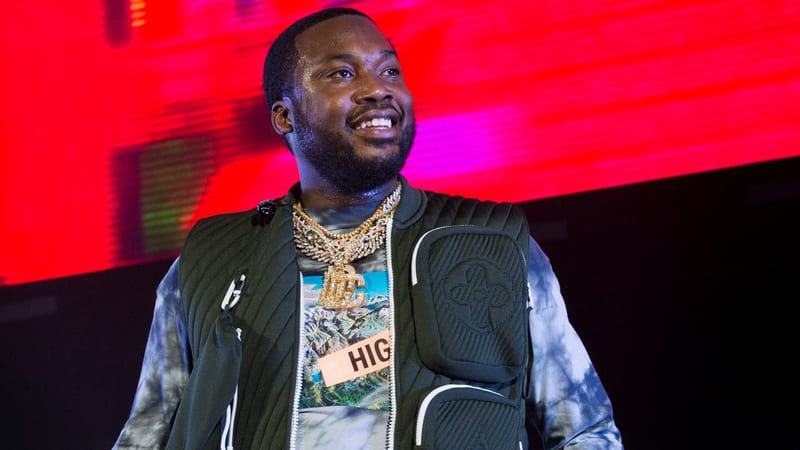 It seems that Meek Mill has turned the ghost image of all social networks before releasing the music into a strategic implementation strategy.

On July 21, when the Philadelphia rapper announced his fast on social media, smoking and sex fans suggested new music was coming, fans were right.

On Saturday, the “Dreams and Nightmares” rapper released a new song and video for “War Stories.”

“Were there Stories on YouTube now? https://youtu.be/3VZzO2UENsQ, ”Was Meek’s first tweet in about two and a half weeks.

This track comes two months after releasing “Flamerz Flow”. The track features the classic Isley Brothers’ 80s hit, “Ballad for the Fallen Soldier,” and the images show the classic Meek.

Director Carter Visual captures Meek Mill in his traditional element. A rapper from Philadelphia who took off the streets, still on the streets. Only this time he’s doing it for inspirational purposes.

Meek is out whipping the Maybach and partying with his gang. A true definition of boss status. Lil Uzi and Bobby Shmurda make cameos in “War Stories.”

Regarding the song, Meek cautions the opposition. Just because you’re rich doesn’t mean you’re not active on the streets.

“I think it’s nice that we get money, but now we are dating. I’m not throwing flags, I’m throwing labels and black people move. “

Hip-hop always feels better when Meek fans get that intense energy and motivating street substance from him. They took to Twitter with their excitement for Meek’s return.

After watching “War Stories” tell us what you think.